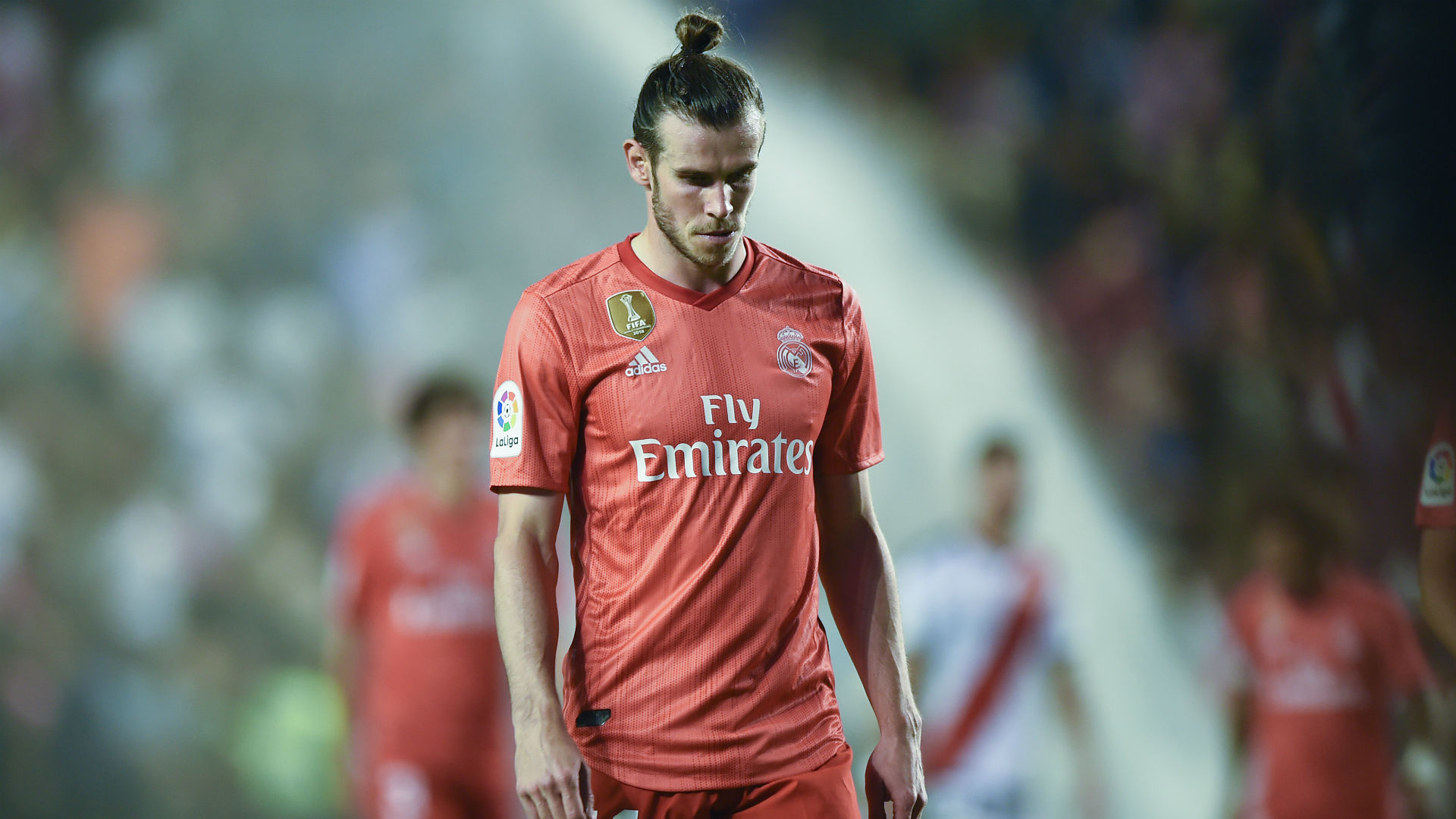 Real Madrid winger, Gareth Bale, has told the club not to publish his medical records, exercising his right in the Spanish Law on Protection of Personal Data.

Bale has missed the last two matches against Galatasaray and Mallorca, after suffering an injury during the most recent international break.

However, Madrid have still not provided any update on his fitness.

“If every citizen’s medical reports are private, why should Gareth’s be public?”

The latest statement Madrid released on Bale’s fitness was on January 5.

The previous one came in September 2017.

Related Topics:BaleReal Madrid
Up Next