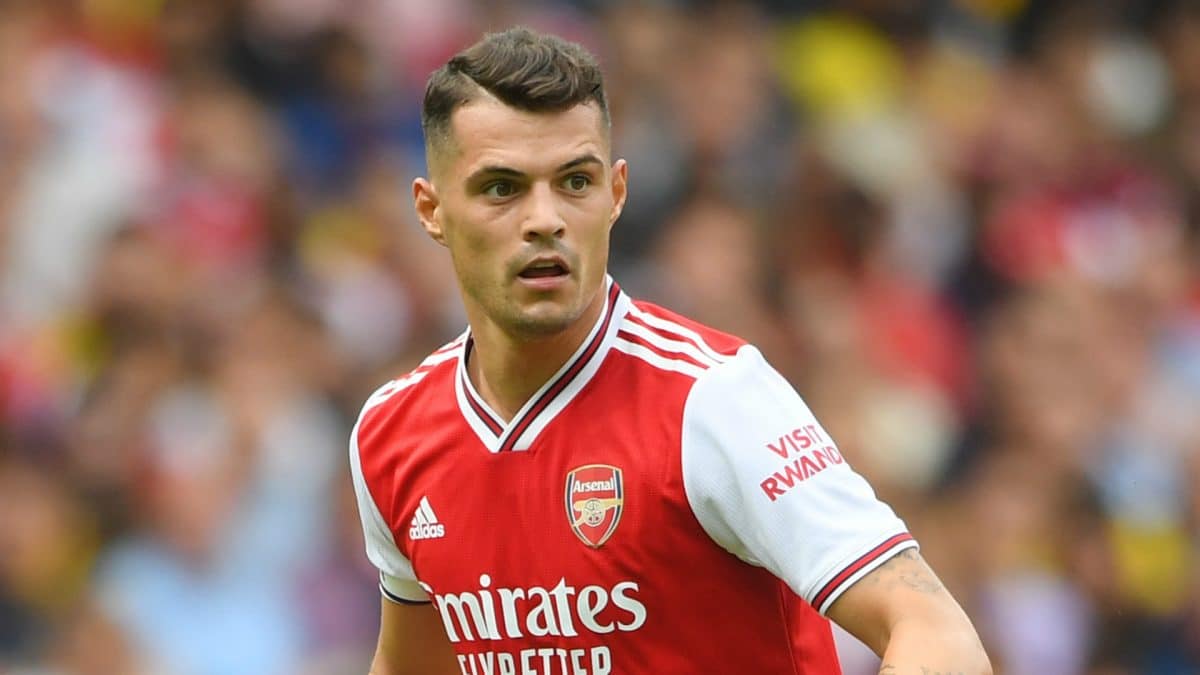 Former Arsenal midfielder, Charlie Nicholas, has told Granit Xhaka that his career at the club is over, after his shocking outburst during the draw with Crystal Palace.

Xhaka clashed with home supporters, after his substitution was greeted by sarcastic cheers, in the 2-2 draw with Palace on Sunday.

The Switzerland international goaded the frustrated supporters inside the Emirates, by cupping his ears at the boos and was seen mouthing “f**k off” as he stormed down the tunnel.

“Xhaka is the current captain, but I don’t think he will be captain anymore after what he did at the weekend.

“The fact he didn’t instantly apologise tells you he’s upset, angry and I’m sure it’s a horrible feeling for him.

“But that anger must be controlled. If you don’t have a thick skin you can’t be a footballer.

“The fans will always be an element of the football club and they’re bigger and better than anything else involved.

“He has to take his medicine but I’ll be surprised if he comes back in any capacity to play for Arsenal again,” Nicholas told Sky Sports.