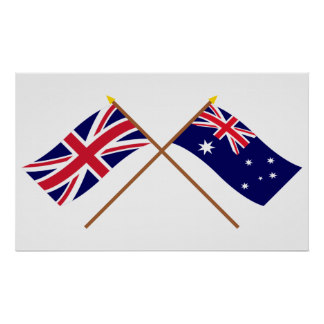 The United Kingdom and Australia jointly deported 40 Nigerians (33 males and 7 females) accused of committing immigration and other unspecified offences. The deportees arrived at the hajj camp area of the Murtala Muhammed International Airport (MMIA) at 7:25a.m yesterday, with chartered aircraft and an Air Seychelles flight. The Nigerian Immigration Service confirmed the deportation.

Along with other various agencies such as the Police, National Agency for Protection and Trafficking in Persons (NAPTIP) and other relevant stakeholders, the NIS checked their identities to ascertain their nationalities.

It is reported that some of the deportees were reluctant to undergo the collection of their fingerprints for data purpose. They refused to answer questions or talk to anybody and were ready to abscond unnoticed. Nevertheless, the NIS officers continued with the documentation of those ready and they were later allowed to leave the airport.
Related Topics:AustraliaImmigrationNigeriaUnited Kingdom
Up Next

EgyptAir crash: Human remains retrieved from flight MS804 crash site ‘point to an explosion on board’