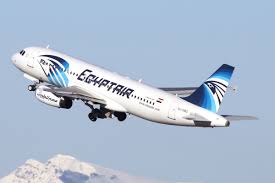 A forensic official has said human remains retrieved from the area where EgyptAir Flight 804crashed point to an explosion on board.

The anonymous official is part of Egypt’s investigative team and has examined victim’s remains at a morgue in Cairo.

He told the Associated Press that all 80 body parts received so far are small and that “there isn’t even a whole body part, like an arm or a head”, adding: “The logical explanation is that it was an explosion.”

There has been no confirmed cause of the disaster, which killed all 66 passengers and crew on board the flight on its journey from Paris to Cairo 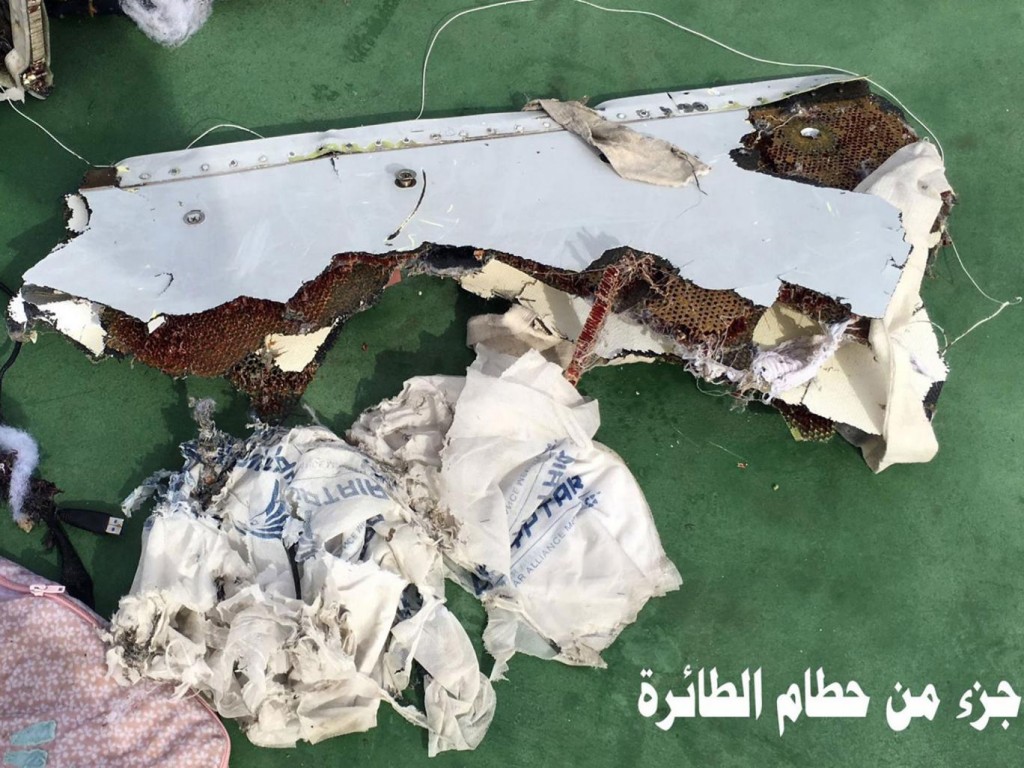 Automatic message sent in the minutes before the plane disappeared from radar in the early hours of Thursday morning appeared to indicate problems with the cockpit windows, smoke on board, autopilot and the flight control system respectively.

Body parts, luggage and passengers’ belongings have been recovered alongside wreckage from the aircraft during searches of the Mediterranean Sea.

But the location of the main body of the Airbus A230, complete with its “black boxes” and their vital data, remains unknown.

Phil Giles, a former air safety investigator who worked on the Lockerbie Bombing case, told The Independent that images of wreckage added to mounting indications the plane broke up mid-air.

“All the evidence so far, including the pictures, indicates that the aircraft broke up at altitude rather than when it impacted the sea,” he said.

“Aircraft do infrequently break up as a function of severe weather, however, this wasn’t a factor in this accident.

“Modern aircraft such as the A320 don’t have a habit of suffering major structural failure unless there is some external factor like a BUK missile as in the case of MH17, or an internal device.”

Mr Giles said he favoured the latter explanation, meaning a bomb may have been planted on board, but needed more evidence. 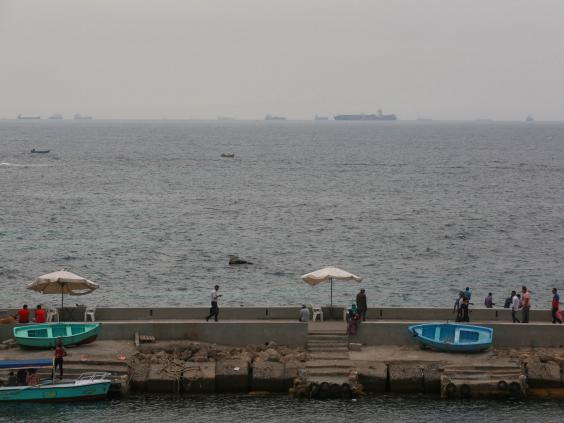 Ships and planes from Britain, Cyprus, France, Greece and the United States are taking part in the search for the debris from the aircraft (GETTY)

Egyptian authorities previously said they believe terrorism is a more likely explanation than equipment failure but so far no hard evidence has emerged and no group has claimed responsibility.

Ships and planes from Britain, Cyprus, France, Greece and the United States are taking part in the search for the debris from the aircraft, including a French vessel equipped with sonar.

The search area is roughly halfway between Egypt’s coastal city of Alexandria and the Greek island of Crete, where the water is 8,000 to 10,000 feet deep.