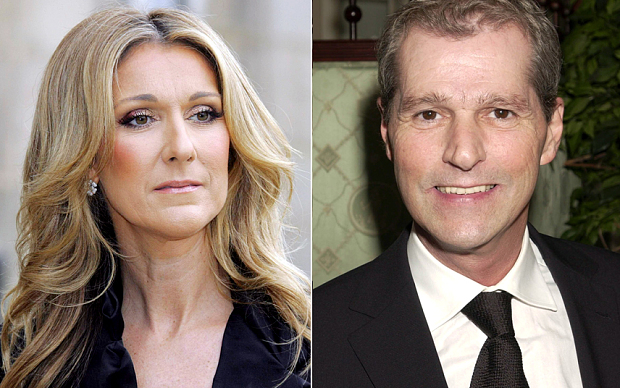 Celine Dion’s brother Daniel is dying of cancer, the family has confirmed – announcing the news the day after Dion’s husband René Angelil died from a long battle with the disease.

Claudette Dion, one of the 14 siblings, said that Daniel, 59, did not have long left to live. She said it was the third time he had been diagnosed with cancer.

“It looks a lot like René, he had cancer of the throat, tongue and brain,” said Claudette. “Our family is very experienced.”

She told The Journal of Montreal: “He is 59 years old – very young to be the end of life.” 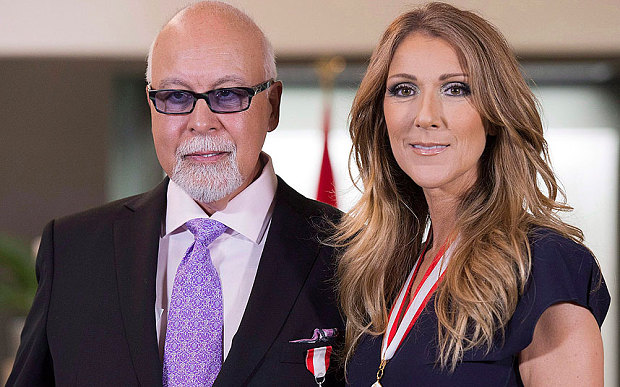 Celine Dion and Rene Angelil in Quebec in 2013

Claudette said part of the Dion family – including Celine’s 89-year-old mother, Therese – were gathered at Daniel’s beside on Thursday, after they were informed that Daniel was “dying.”

“We are with Daniel, day and night,” she said.

The 73-year-old was first diagnosed with cancer in 1998, but fought it and enjoyed periods of good health.
“We are heartbroken to hear this news, not only because René was a great friend and mentor and an extraordinary partner with us in these shows at Caesars Palace for the last 13 years, but even more because he and Celine were so devoted to each other; their relationship has been a model for us all,” a spokesperson for AEG said in a statement.

Between Kendrick Lamar & Drake, Who Would President Obama Choose?