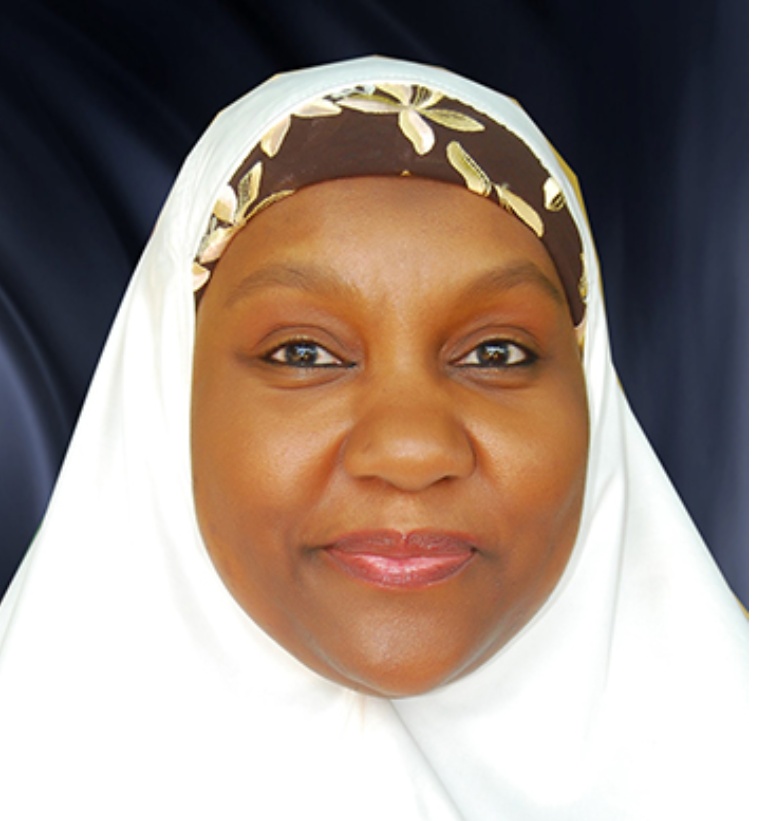 The director, centre for research and gender studies Bayero University Kano, Professor Hassana Sani Darma said women preferably strive for gender justice, not equality with their male counterparts as widely misconceived by many.

Professor Hassana Darma asserted over the weekend in Kano, shortly after a gender-based and health matters event organised by Women’s Life Builders Initiatives (WOLBI) in collaborations with the office of the special adviser to Kano state governor on health matters.

Professor Darma said that gender-based equality has relative connotations when it comes to equating women with their male counterparts in Islam.

Adding that, stereotypically, people are grown used to such kind of thought of women’s agitation is primarily encircled within seeking for equality

“Women and men in Islam sharing the same level towards observing their spiritual obligations such as observing five daily prayers, she said.

Adding that, when it comes to the issue of gender equality, there are many life’s instances whereby women-gender by any standard would not be compared and fit to share the same platform with her masculine-gender.

Professor Darma said there are many professions which women are fitted to serve, but was shortchanged and denied the opportunity, not for any tangible reasons, but based on flimsy excuses of being a woman.

“It is wholesome and needful that whenever there is an availability of job opportunities fits for both men and women, it is reasonably fair to apply equal treatments in such a way” She advised.

In her comment, the event organizer, a special adviser on health matters to Kano state Governor, Fauziyya Buba Idris said the motives for the roundtable conference was to discuss health matters which includes women’s mentally related ailments.

“Women from various spheres of life were invited to interact on feminine health challenges to find solutions, she said.

The resource person during the conference, Dr. Hajara Kabiru Shehu, a psychiatrist Doctor at Mallam Aminu specialist hospital Kano says mental health is a silent and injurious ailment which people, particularly women are not widely known about.

She said most women suffered from depression which usually leads to brain weakness.

“That’s why we used this medium to educate women on the symptoms and how to seeks the medical attention for proper medication, she told.