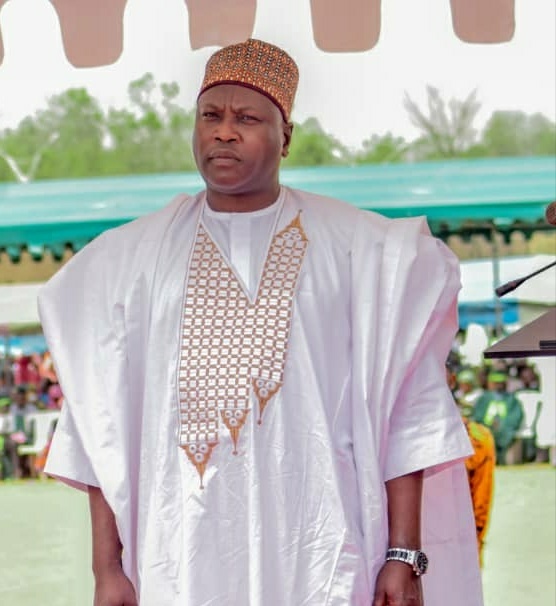 The member representing Rano/Bunkure/Kibiya federal constituencies and chairman house committee on pensions matters, Hon. Kabiru Alhassan Rurum said among the success recorded being in the committee is numerous complaints and petition receiving from the pensioners, which this prompted us to make amendments to renew the laws and rules governing the conduct of pension matters in the whole federation.

Hon. Rurum affirmed this while speaking to newsmen in Kano.

He said the amendments, if completed, would give every pensioner right and full autonomy to get and enjoys his entitlements forthrightly.

“It is highly disturbing that some pensioners have various life’s predicaments, no matter how the amount accrued of the pensioner’s entitlements, access wouldn’t be granted to redeem the benefits at a single withdrawal, only 25 per cent out of one’s is entitled to, would be accessed as officially enshrined in the law” Rurum explained.

Adding that this is among the laws striving to be amended which would entirely be beneficial to pensioners and get them rid of the aged-long hardships.

Hon. Alhassan Rurum said, previously, there was a protracted pensions issue which bedevilled army, policemen and plain-cloth security agent retirees, whereby their difficulties were reduced to the barest minimum.

“But still, we do receive some complaints here and there, despite this huge success was recorded in subduing large fraction of outstanding problems with regards to the receiving pensions entitlements” Rurum added.

The Kano ex-Speaker affirmed that due to the unflinching commitment of his committee, recently a request was forwarded to President Muhammadu Buhari and approved the sum of 14 billion Naira, whereby ex-policemen retirees entitlements were paid accordingly.

He added that the gladdest improvement happened a few days back, the Senate confirmed full autonomy of the national pension commission, whereby the director-general Hajia Aisha Dahiru assumed the role of running the commission in full capacity.

Hon. Kabiru Alhassan Rurum confirmed that this is some of the progress being made in the committee under his watch as a Chairman Federal house committee on pension matters.