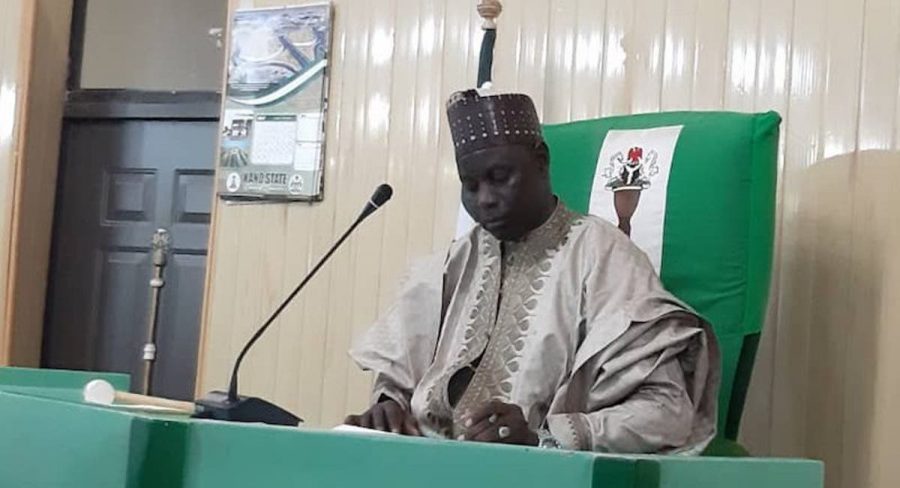 Abdulazeez Garba-Gafasa, the Kano State House of Assembly Speaker and the Majority Leader of the assembly, Kabiru Dashi have resigned.

The Speaker announced his resignation in a letter titled ‘Notification of Resignation’ dated Dec. 14 and addressed to the Clerk and Permanent Secretary.

The resignation was confirmed to the News Agency of Nigeria (NAN) on Tuesday in Kano, by the Press Secretary to the speaker, Nura Ajingi.

Garba-Garfasa in his resignation letter said his decision was based on personal reasons, adding that he appreciated the support of all the members.

The majority leader, in a one-paragraph letter, addressed to the Clerk did not state the reason for his resignation.

Also in an interview with NAN, the Clerk of the Assembly, Abdullahi Alfa, confirmed the receipt of the resignation letters of the two lawmakers.

Those who kidnapped our students have contacted us, says Katsina gov