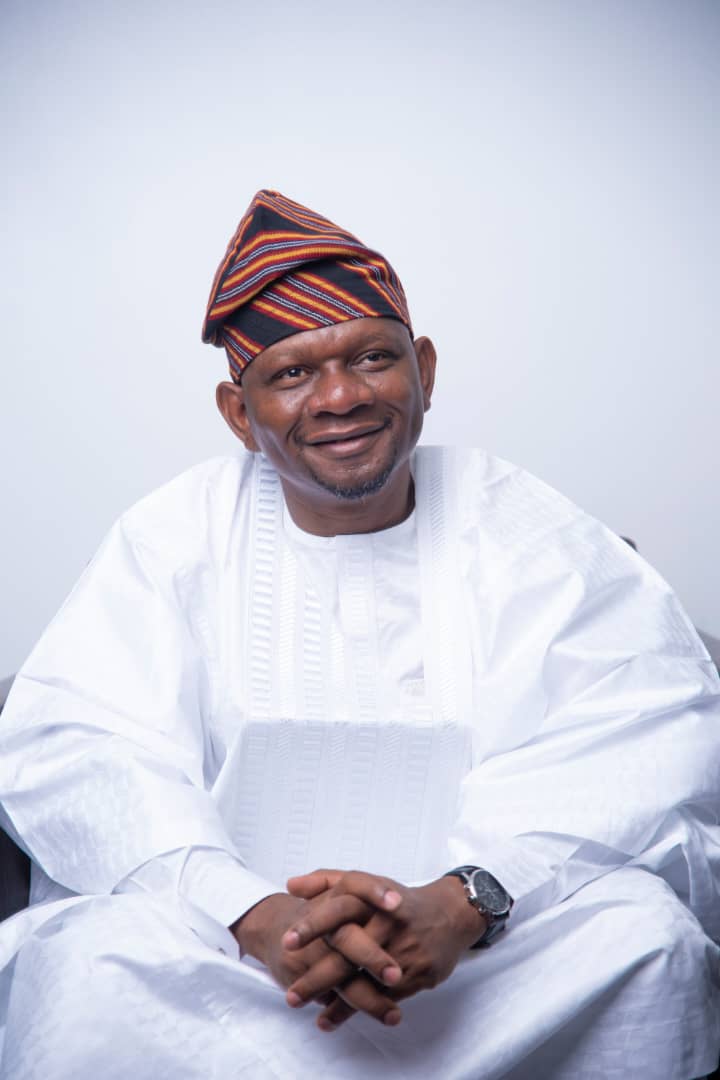 Kogi West Senatorial hopeful, Dr Muyi Aina has predicated his intention to represent the people of the zone in the Upper Chamber of the National Assembly on his wide experience in his career as a professional seeking to benefit the disadvantaged and underserved communities in Nigeria and beyond.

The Harvard University-trained medical practitioner, business leader and executive with about 25 years of national and international experience in human development, business leadership and management, spoke during an interview.

Aina, who is contesting for the 2023 Senate election in Kogi West on the platform of the All Progressives Congress (APC), told the  magazine, that because of the immense lessons he has learned in the implementation of landmark programmes he has been involved in, “a larger platform that provides an opportunity to replicate these interventions at larger scale and tailored to the local context can help jumpstart improvements in standards of living with respect to economic prosperity, employment and health outcomes.”

He noted that a well managed partnerships between the Federal Government and States could help achieve the scale and contextualization needed to maximize impact of such programmes. 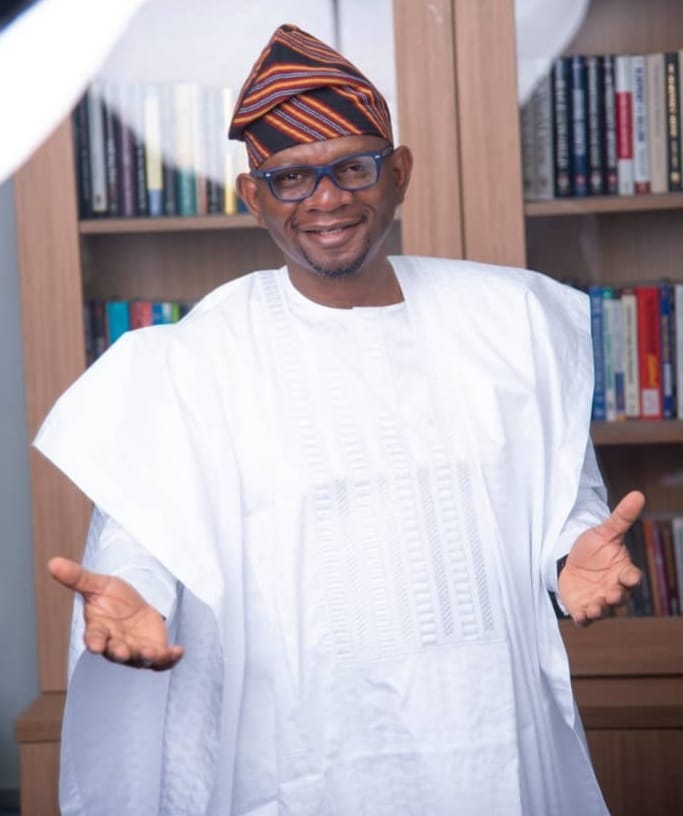 According to him, “I have been personally involved in the design and implementation of many landmark programmes in health, education and livelihoods in Nigeria and beyond. I led a team that still works in the frontlines of disease eradication including helping to achieve Nigeria and Africa’s wild polio virus (WPV) -free certification in 2020. Also, my team is implementing a large world bank funded nutrition program that is providing supplements and malaria prevention treatment for children, pregnant women and nursing mothers in 5 states in Nigeria.

“In education, I recently completed a reform programme in Liberia’s basic education sector that moved their primary education from poor performing to improved student attendance, better teacher performance and higher standardized testing results. The Youth Enterprise with Innovation (YouWiN) programme which I co-led its design and implementation provided grants of between N2m and N10m to each of 4,500 SME owners across 36 states of Nigeria and the FCT in its first three years, creating 1.5 million jobs.

“In addition, we have done extensive work strengthening the primary health care system, improving immunization coverage in several northern Nigerian states. These are only a few examples of the work that we have done.

“Many of these have directly impacted Kogi State indigenes. For example, 121 Kogites benefitted from the first 3 cycles of YouWiN, and received a combined N948 million in business grants. All of the programs that we design and implement are women friendly. 82 of the 121 YouWiN beneficiaries from Kogi are female”.

Muyi Aina has implemented transformational programmes across 36 states of Nigeria and the FCT, West and Central Africa.

Asked if and why he thinks he could do more for his people in Okunland, through direct participation in politics, he said: “Absolutely. There are multiple levels of engagement in politics. I believe participation in politics is a matter of civic responsibility at this point in our history given the enormity of challenges we face. It is imperative that everyone of us participates actively in establishing quality leadership and governance for us all.

“Participation can come in the form of joining and helping support a preferred political party, supporting a candidate for office or actually running for elective office. While only a few people will ultimately run for election, I believe everyone is obligated to join their voice and vote in our electoral process at this time.

“For me personally, I am convinced I need to do more. I am currently vying to represent the good people of Kogi West senatorial district come 2023 on the platform of the All Progressives Congress, APC”.

Imposition galore in Kogi State APC; the Desecration of Democracy