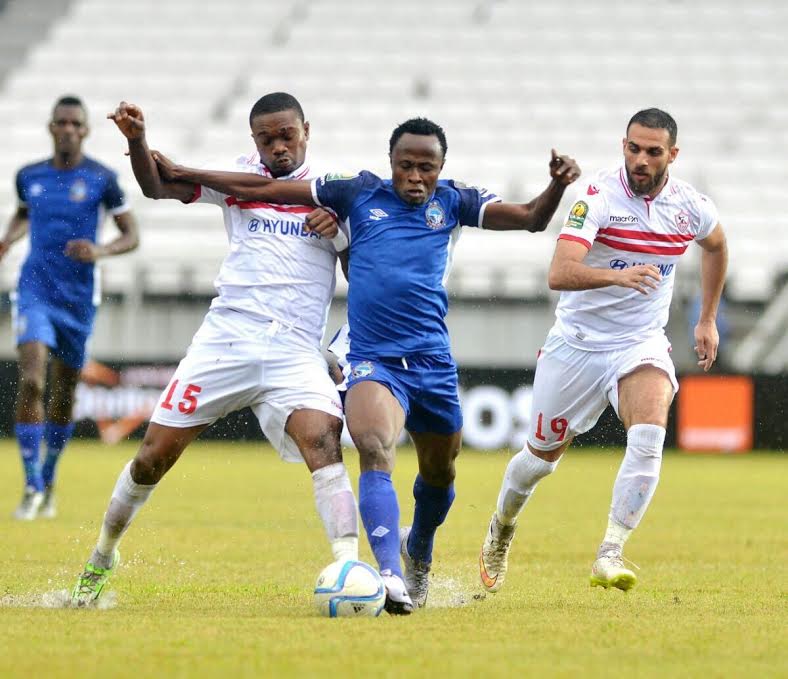 Head coach of Enyimba, Paul Aigbogun, is confident his team can bounce back from their 1-0 loss to Zamalek, in their first group game of this year’s CAF Champions League.
Bassem Morsy scored the only goal, as the Egyptian club beat the People’s Elephants at the Adokiye Amiesiamaka Stadium in Port Harcourt on Sunday.

Enyimba are now third in the Group and face early leaders Mamelodi Sundowns in their next fixture.

It’s a shame that we couldn’t win the game, but there is still much to play for as we still have five games to play in the group,” Aigbogun told Completesportsnigeria.com.

“The next game against Mamelodi Sundowns is very important and we must do everything we can to ensure we don’t lose against them.

“I have confidence in my players and I strongly believe we will make it to the last four.”

Victor Moses to be dropped from Nigeria’s Olympics squad