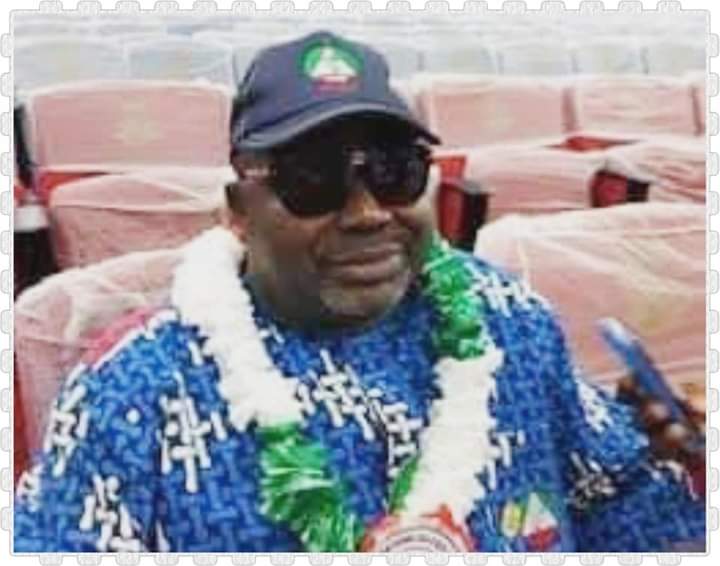 The Secretary-General of the Trade Union Congress (TUC) of Nigeria, Barrister Lawal Ozigi, has been reportedly killed after terrorists attacked an Abuja-Kaduna train.

About seven passengers are feared dead while several others were injured by the assailants who struck on Monday night.

The bandits reportedly attacked the train around Dutse axis in Kaduna, just a few kilometres to the Rigasa train station in Igabi Local Government Area of the state.

Ozigi, a Barrister, was killed by the bandits during the attack.

An unconfirmed report also has it that the TUC Chairman in Kwara State was also involved in the sad occurrence.