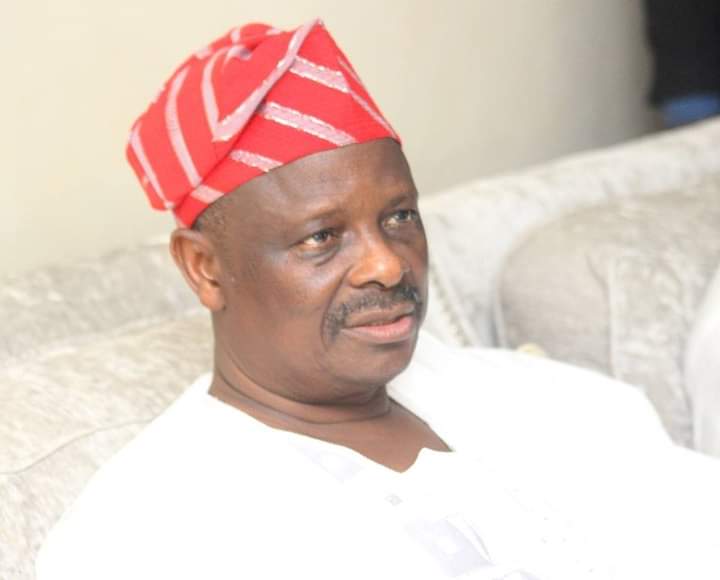 Our correspondent gathered that Kwankwaso is set to join the New Nigeria Peoples Party (NNPP).

Kwankwaso was first elected as governor of Kano State on the platform of the PDP in 1999, lost reelection in 2003, but staged a comeback in 2011 on the political party.

He dumped the PDP and joined the change agenda of All Progressives Congress in 2014, but returned to PDP in 2017 over irreconcilable differences with APC.

Again, announcing his exit from the PDP in a letter of resignation on Tuesday, Kwankwaso cited ‘irreconciliable’ differences as the reason for his departure.

The letter addressed to his ward chairman read: “It is with a deep sense of responsibility that i write to notify you that as a result of some serious and irreconciliable differences,I have reached the conclusion that my continued that my continued stay in the PDP is untenable.

“Therefore, from today Tuesday the 29th day of March 2022, I have withdrawn my membership from the Peoples Democratic Party, PDP.”