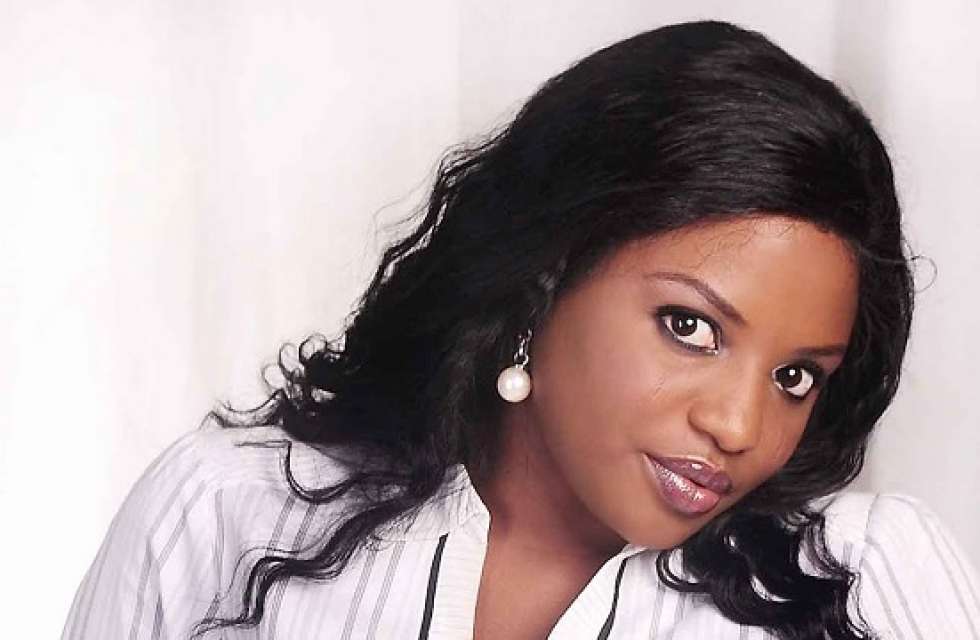 Natural beauty and fabulously endowed Nollywood actress, Funke Adesiyan who quit acting about four years ago for private business and politics must have decided to come back to her first love, acting. The ebony skinned lovable actress, we gathered has picked up a script and she’s presently at a movie location somewhere in Lagos.

We were told that, during the four years private sojourn of the beautiful actress, she has delved into many things which include business, politics and passion for humanity, ‘’she’s got the milk of human kindness running in her, she’s a wonderful woman who has been touching lives without public announcement, a close source disclosed to us.

Funke Adesiyan left acting for politics and she was one of the prominent thespians that believed so much in PDP and her love for the party adjudged to be the biggest in Africa saw her contesting for the House of Assembly seat in Oyo State, and even though she lost at the polls, the sultry actress did not lose her time and money as she used the opportunity to traverse the business world coming out triumphantly as a fulfilled business woman and farmer.

According to her words, ‘’Today, I accepted my first script in four years! Many friends, family and fans have wondered why I’ve decided to take a break from my hobby, sometimes, you just have to develop yourself on some new frontiers, she said.

Speaking further, ‘’I went into charitable causes, business, politics and agriculture. In this little while, God has breathed into my existence. You have not started living until you did something for people who have nothing to give you in return and touch their lives privately, not for social media likes. God commands us to give to the right hand without the left knowing. I bless God for the lives HE has used me to touch and even though I didn’t give birth to the beautiful kids HE has blessed me with, your success at school always keep me going. I don’t have to announce you, your success will announce me. I love you.’’, she enthused.

The fashionable actress is on location working as one of the lead actors in a new flick, Asiko, being produced by Tayo Omokade a.k.a Ijebu and directed by Okiki Afolayan.

Marketers Almost Pushed Me Out of Nollywood -Biodun Okeowo