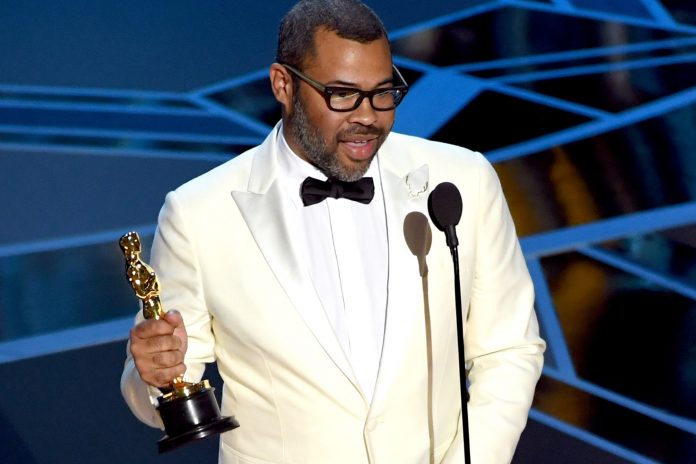 After holding the box office spell bound in 2017 with his break out film “Get Out”, Jordan Peele made history at the Oscars when his name was announced as the winner of the Best Screenplay.

A feat that almost didn’t happen, according to Peele in his acceptance speech.

It was a proud moment for movie-goers, including some of Peele’s celebrity supporters.