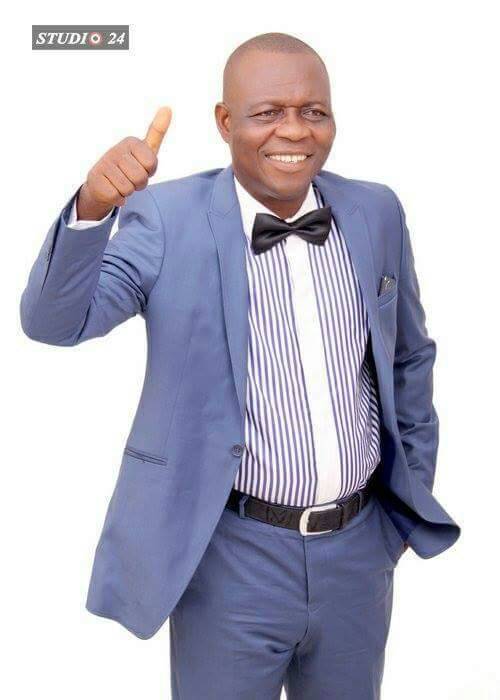 As the 2019 General Elections are fast approaching, Oloye Omolade Ibikunle has declared his intention to contest Kabba/Bunu/Ijumu Federal Constituency Seat.

The passionate politician announced his intention for the race after months of pressure and anticipation.

Oloye Omolade Ibikunle on Wednesday 7th February, 2018 officially made known his intention to contest Kabba/Bunu/Ijumu Federal Constituency seat in the 2019 general elections at the secretariat of the Peoples Democratic Party (PDP) in Iyara-Ijumu.

Present at the event were executive members and all ward chairmen, elders, youth, women leaders and other stakeholders of the party in the local government area.

Various speakers at the declaration expressed their appreciation to Oloye Omolade Ibikunle for heeding their call to represent them at the lower chamber of the National Assembly.

They promised to mobilize support for this aspiration to ensure his success at the polls.

Reacting, Oloye Ibikunle promised to justify the confidence reposed in him by the people with a commitment to work towards a ‘New Dawn’ of fulfillment and prosperity for the people of Kabba/Bunu/Ijumu Federal Constituency.

He enjoined them to actively participate in the electioneering process, and promised to protect their interest if he eventually makes it to the green chamber.

According to him, people should stop sending charlatans to sensitive offices such as the House of Reps, saying that he was not going to the office to enrich himself, but to make life better for the people.