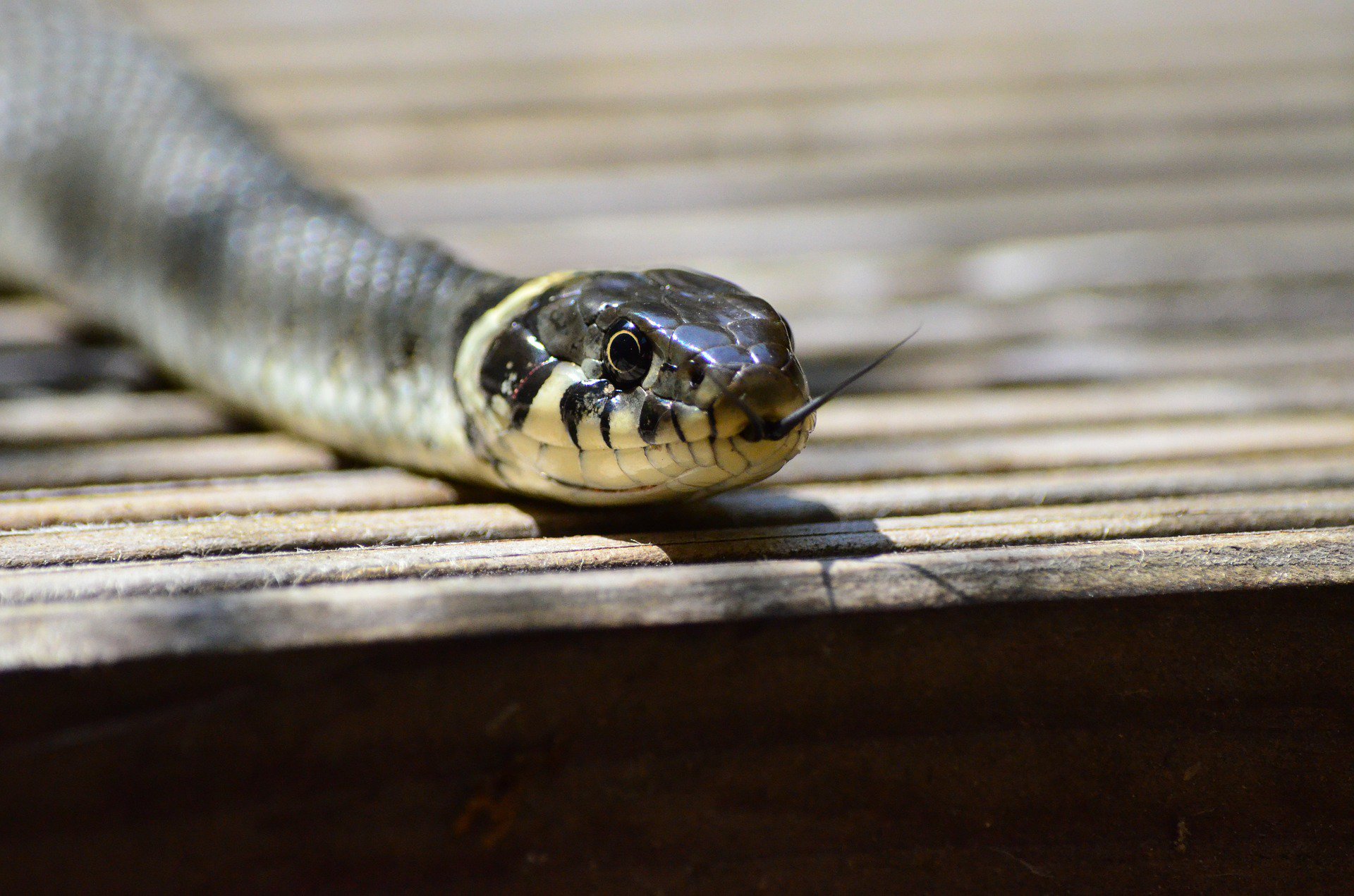 A mystery snake is said to have sneaked into the accounts office of the Joint Admissions and Matriculation Board, JAMB, in Makurdi, the Benue State capital and made away with N36 million cash.

Before now, JAMB candidates purchased scratch cards from JAMB state offices and other designated centers, to gain access to the Board’s website for either registration or to check their admission status but the reforms introduced by JAMB registrar, Prof. Ishaq Oloyede, recommended an end to the use of scratch cards.

A team of auditors was dispatched to different state offices of JAMB to take inventory of the sold and unsold scratch cards and recover whatever money that might have either been generated or mismanaged during the period of the sale of scratch cards.

On their visit to Makurdi office of JAMB, a sales clerk, Philomina Chieshe, told JAMB registrar and his team that she could not account for N36 million she made in previous years before the abolition of scratch cards.

In the course of interrogation, Philomena confessed that it was her housemaid that connived with another JAMB staff, Joan Asen, to “spiritually” steal the money from the vault in the accounts office.

She said: “I was one of the four sales clerks attached to JAMB office in Makurdi. My responsibility was to sell scratch cards to candidates and not involved in handling the revenues. It was the responsibility of Joan Asen and my other senior colleagues. I only remit money when am done selling the cards.

“Few months ago, there was issue of fraud in the Makurdi office. Auditors were sent from Abuja to carefully flip the record books of the office, to perhaps, ascertain the current state of affairs.

“The state Coordinator, Obilo, was not around when the audit team came. But in the course of the audit, N36 million was discovered to have been missing from the account. An investigation was launched. In the course of the investigation, it was discovered that Joan Asen, who is account staff and a lady outside JAMB have connived to steal the money.”

Philomina in her confessional statement said that Joan Asen and her accomplices confessed that they have been stealing the money “spiritually” through a mysterious snake that always sneak into the office to swallow the money from the vault.

According to her “It was a mystery to me too. I have been saving the money in the bank, but I found it difficult to account for it. So I started saving it in a vault in the office. But each time I open the vault, I will find nothing. I became worried and surprised how the millions of Naira could be disappearing from the vault. I began to interrogate everybody in the house and office, and no one could agree on what might have happened to the money. I continued to press until my housemaid confessed. She said that the money disappeared “spiritually”. She said that a “mysterious snake” sneaked into the house and swallowed the money in the vault.”

Unbelievable : I Died But Woke Up On My Way To Mortuary – Ace comedian Julius Agwu speaks.