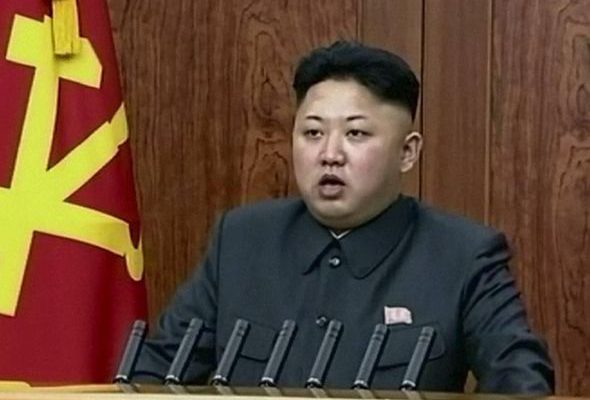 An American professor Kim Dong Chul has been arrested and detained by the North Korean government.

Chu, a naturalized US citizen of Korean origin was arrested at the Pyongyang International airport as he was about leaving the Asian country.

The U.S doesn’t have any diplomatic relations with North Korea and uses Sweden to negotiate it’s interests in North Korea, hence the Swedish embassy on Sunday confirmed the arrest and detention of Kim.

Martina Aberg, a Deputy Chief of Mission at the Sweden embassy in Pyongyang told CNN, “He was prevented from getting on the flight out of Pyongyang,”

This is not the first time the North Korean government is detaining American citizens.

Within the last 5 years, over two other US citizens and a British journalist have been detained by Kim Jong-Un’s led secretive government.

On January 2 last year, a 21-year-old Otto Warmbier, a student at the University of Virginia, was detained at Pyongyang airport after visiting the country with a tour group.

Warmbier has since been sentenced to 15 years of hard labor for allegedly removing a political sign from a hotel wall.

Chul was arrested on October 2015. Last year, North Korea sentenced him to 10 years of hard labor on espionage charges.