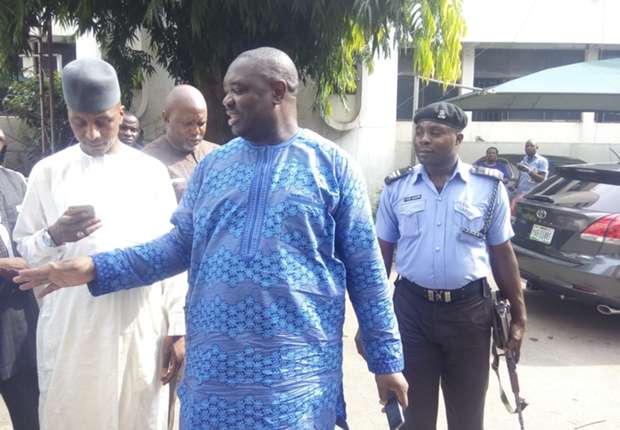 The Department of State Service, DSS, has ejected embattled President of the Nigerian Football Federation, NFF, Chris Giwa from the Glass House.

Giwa and the staff who were told by the Nigerian Government to occupy the NFF secretariat on July 2 have been asked to vacate the premises immediately, according to TheCable.

FIFA, football governing body, had threatened to ban Nigeria if the situation was not resolved and Amaju Pinnick not reinstated as NFF president.

The online newspaper quoted the DSS operatives who carried out the ejection exercise on Monday, as saying that they are working on instructions from above.