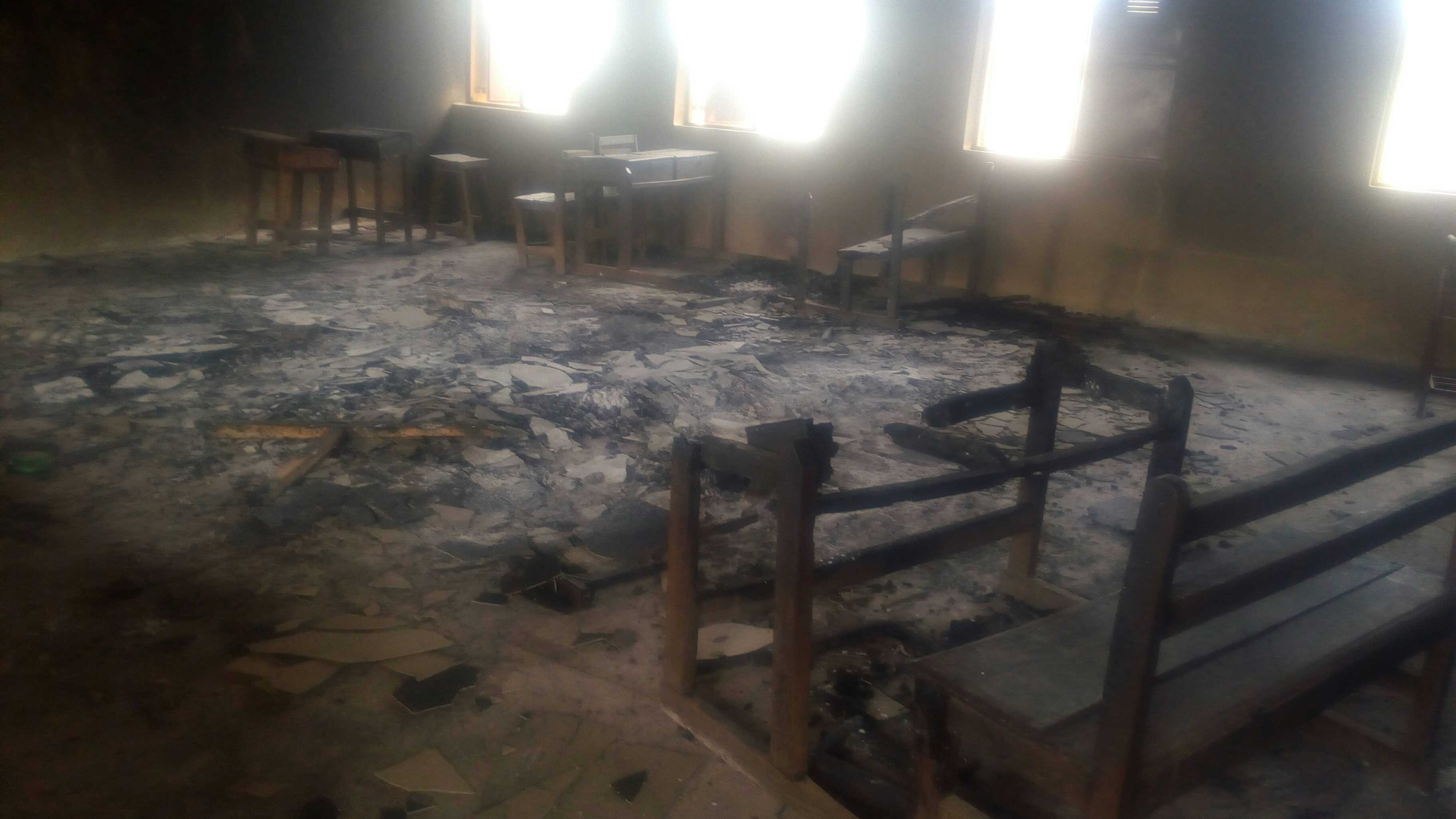 Dino Melaye, the senator representing Kogi West, on Monday reacted to the latest attempt at vandalizing one of his constituency projects in the state.

The latest attack was carried out in his country home, Ayetoro Gbede, in Ijumu Local Government Area of Kogi state.

It was gathered that a skills acquisition project facilitated by the embattled lawmaker in Ayetoro Gbede was vandalized by unidentified hoodlums.

Confirming the incident, the National President of Ayetoro Gbede Development Association, (AGDA), Elder Olorunfemi Ezekiel Adekunle, said the dastardly act was carried out in the night.

Reacting to the latest incident, Melaye disclosed that minimal damage was recorded.

In a tweet, Melaye however urged communities to project such projects against vandalism.

He wrote: “There was an attempt to burn down the skill acquisition center I provided in Aiyetoro Gbede yesterday with minimal damage recorded.

“The community leaders have reported & have taken over the protection of the project. All communities with various projects should do same.”