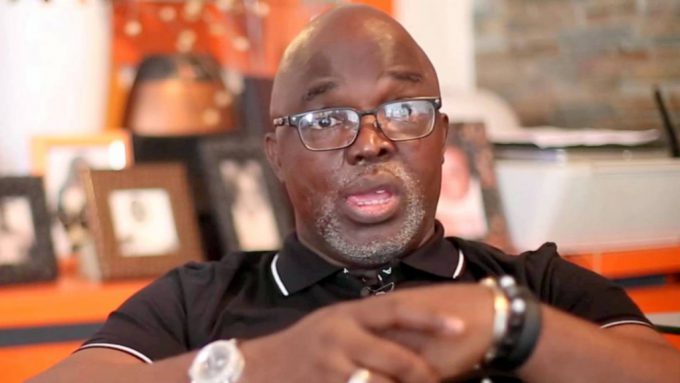 Pinnck has been restored to office following a directive from the Federal Government which ejected Chris Giwa from office on Monday.

The General Secretary of NFF, Muhammed Sanusi spoke to the News Agency of Nigeria, NAN, from his office in Abuja on Monday.

“I am back to my office to assume my legal responsibilities with a clearance from the government,” he said.

Also a source who spoke on condition of anonymity told NAN that the NFF President would also resume his post after his assignments abroad.

“I can assure you that the president will also resume his duties soon,” he said.

NAN reports that the seemingly unending leadership crisis of the NFF took a new turn on July 2, when the Chris Giwa’s faction took over the glass house secretariat of the NFF citing a court judgment.

The Minister of Youth and Sports, Solomon Dalung had earlier ordered that the NFF should comply with the Supreme Court judgment that overturned the Sept. 30, 2014 election of NFF president, Amaju Pinnick.

The court also ordered that the status quo be maintained at the Glass House.

Dalung said the directive followed a written notification by the Attorney-General of the Federation and Minister of Justice requesting the Federal Ministry of Youth and Sports to ensure compliance.