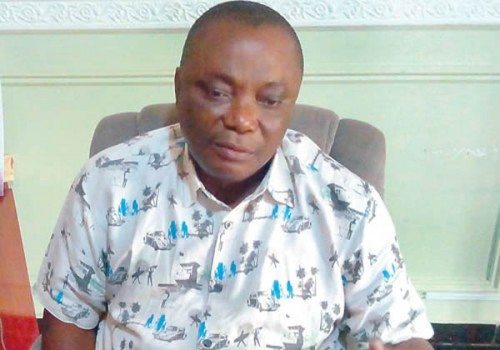 The Special Presidential Investigation Panel for the Recovery of Public Property has secured a warrant of arrest against embattled Delta senator, Peter Nwaoboshi, for alleged conspiracy, diversion of public funds and official corruption.

Spokesperson of the panel, Lucie-Ann Laha, made a copy of the warrant available to the News Agency of Nigeria (NAN) in Abuja on Thursday.

The panel is accusing Mr Nwaoboshi of fraudulent acquisition of property and embezzlement of contract sum to the tune of N3.48 billion, among others.

The serving PDP senator, representing Delta North, is alleged to have illegally acquired houses, an estate and a company all worth billions of naira, in Asaba, the Delta capital.

According to the panel, he also used stolen public funds to acquire a house in Apapa, Lagos, and another property in London that had yet to be identified.

Mr Nwaoboshi is said to have committed the alleged offences while serving as a commissioner in Delta State.

The panel disclosed that it launched investigation into the case following a tip-off by a whistle-blower.

It said the decision to seek the arrest warrant followed the “refusal” of the lawmaker and “the other owners” of the identified property to honour its invitation.

When NAN contacted Mr Nwaoboshi on phone for reaction, a male voice answered the call, saying the senator was never invited by the panel.

“Tell the panel to show you evidence of the invitation they claim to have extended to the distinguished senator.

“There has to be something to show that they invited him and he refused to honour them,” the recipient, who refused to identify himself, said.

The Economic and Financial Crimes Commission (EFCC) is currently prosecuting the lawmaker in a Federal High Court in Lagos for alleged N805 million fraud.