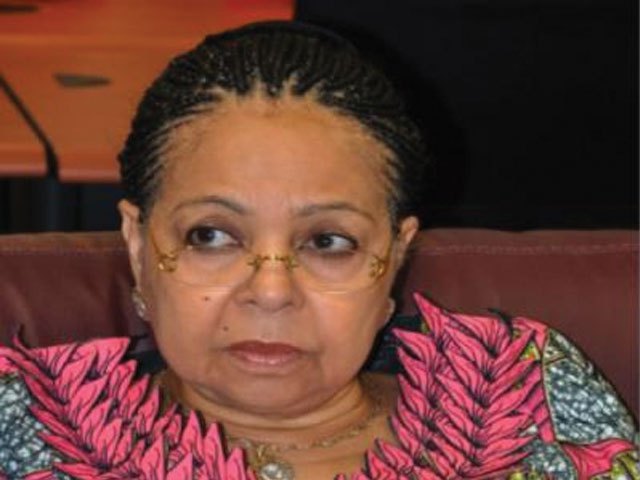 The federal government has assured the organised Labour that the Tripartite Committee on the National Minimum Wage would conclude its negotiation before the expiration of the 14-day ultimatum.

Ama Pepple, Chairman, Tripartite Committee on the new National Minimum Wage gave the assurance while speaking with journalists on Thursday in Abuja.

The organised labour had on September 12 issued a 14-day ultimatum that would expire on September 25 to the federal government for the Tripartite Committee on the National Minimum Wage to reconvene and complete it assignment.

Also, labour also said it would commence nationwide strike immediately after the expiration of its 14 days ultimatum if their demand was not met.

“So, we pray that everything will be resolved before then so labour do not have to embark on any strike,” Ms Pepple said.

The chairman also noted that the committee had worked hard and had finished its assignment.

She, however, said organised labour, organised private sectors and individuals from others sectors had submitted their figures but the state governors were yet to submit theirs.

“We have some figures from organised labour, organised private sectors and individuals from others sectors.

“But, we still need approval from the federal government and some figures from the state governments.

“We do not want to fix a date for the reconvening of the meeting on our own without everyone’s opinion.

“We believe it is better to have all the figures and the government position for the sake of peace.

“So, that we can comfortably say that we have taken everyone position into consideration before the recommendation,” Ms Pepple added.