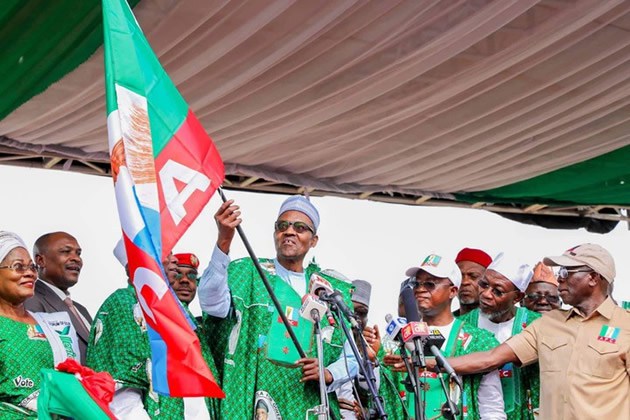 The Presidency says President Muhammadu Buhari has approved the appointment of a campaign organisation for his re-election in 2019 with Chibuike Amaechi as secretary/director general.

Mr. Amaechi is the current Minister of Transportation. He is also the immediate past governor of Rivers state.

Mr Amaechi was the director general of the Buhari-Osinbajo Presidential Campaign Committee in 2014-2015 that won the elections and brought the current administration into office.

“The new Director General will announce other appointments into the campaign structure as approved by President Buhari,” a statement by presidential spokesman , Garba Shehu, said Thursday.