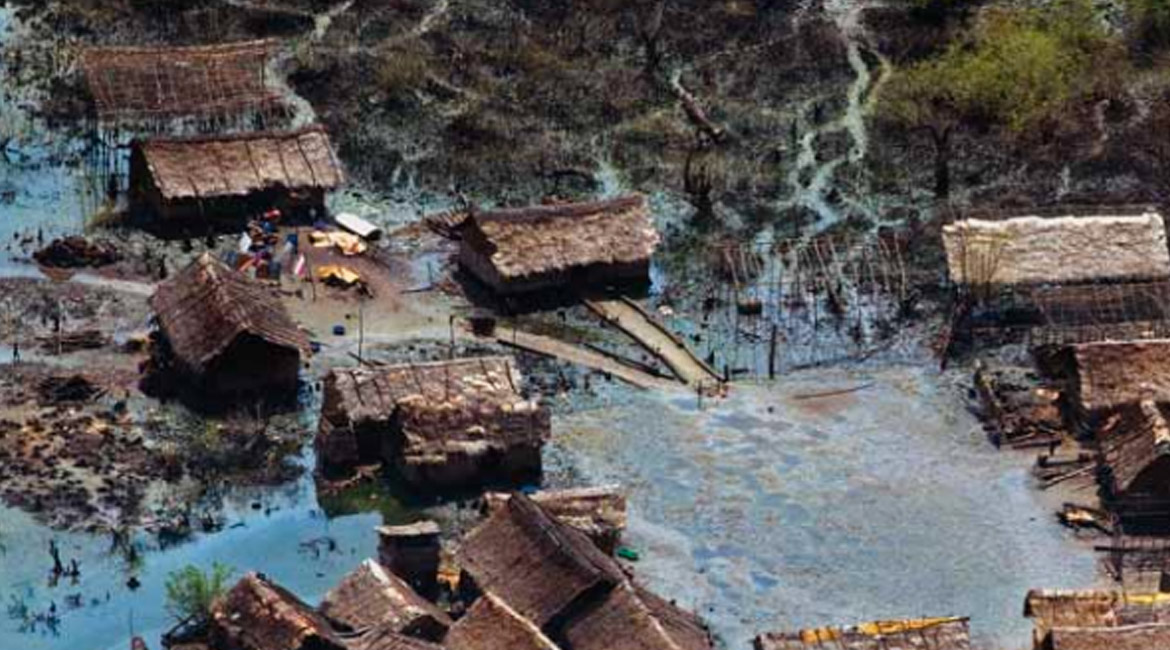 The president of the Movement for the Survival of Ogoni People (MOSOP), Fegalo Nsuke, has said that oil producing area of Ogoni land in Rivers State contributed $100billion to the revenues of Federal Government since exploration started.

Fegalo, who also pledged commitment to self-determination and freedom for the Ogoni people in Nigeria, said his administration would ensure a peaceful environment.

He said this at Mogho in Gokana Local Government of the state during a congress of Gokana Kingdom.

Nsuke told the Ogoni congress that the profound injustice against the Ogoni people had destroyed the Ogoni nationality and must be confronted and defeated.

“We have contributed over $100billion to the Nigerian economy, all of that has been shared by Nigeria and nothing has been invested in Ogoni. We must reverse this trend by demanding self-determination for the Ogoni people and that must be now” he said

“All of the companies approved by HYPREP do not represent Ogoni interests except one. This is not acceptable to us as the cleanup is about us; we have paid the price and made all the sacrifices. They must listen to us and not plot to take away our money to Abuja, Lagos and other places,” Nsuke said.

“The cleanup is useless if it does not benefit us. They have not even provided water for us as recommended by the report and this, we must address,” he added.

Internet shut down in DR Congo after presidential election