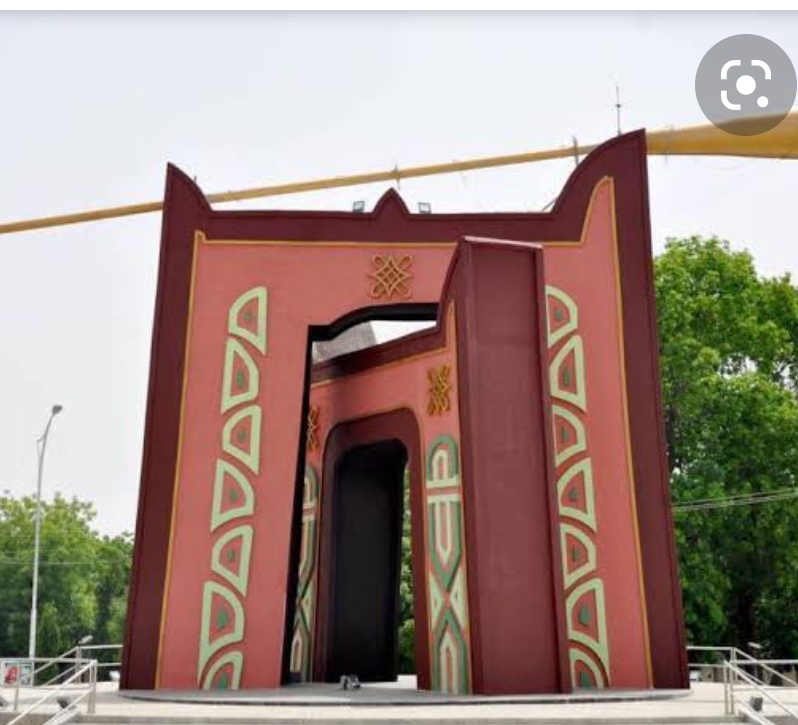 It was a good news story worthy enough to behold, particularly to the Kano natives who were deeply concern for their state for hasn’t yet reached where it ought to be economical, despite the God-endowed potentialities.

On Sunday, 12th Sept’ 2021, an army of Kano traders, stakeholders as well as business-minded technocrats of the state, converged with their sleeves rolled up, meant to search and tamed the impediment holding Kano state jugular veins of economic and trading development.

The gathering wasn’t far from the unanimous decision to resuscitates the state lost glory in terms of its universally acclaimed trading endowments.

It is worthy of mentioning, that the unbundled trading and agricultural potentialities with which Kano was known for long is presently making eye to eye contact with bleak future.

More especially, if the glaring economic and trading indolence were timely not attend to.

Economically, Kano is knee-deep, stuck for long in the mud of a consumptive economy rather than a productive one, unable to switch to an industrialized reality of economic development.

This was seemingly due to economic recession, collective inaction, priority misplacement, stakeholders nonchalant attitudes of ensuring growth and economic improvement of Kano state.

The situation already pushed most of the Kano Industries and companies into a state of inaction.

The sobriquet which Kano was known for during the heyday of the groundnut fortune, “The pyramid City” was already dropped, which is now transformed into the city of flyover bridges, moribund industries and bankrupt businesses proprietors ”

As part of the reasons which necessitates the timely summit was to come up with applicable modalities and a standard blueprint for re-development and resuscitation of Kano’s economic direction from the precipice.

It is glaringly obvious that business development in Kano is clogged up from many perspectives.

Both the big, medium and small entrepreneurs are scrambling for their ventures to survive by reaching the hilltop.

Whereas traders in Kano lives on their own, needed attention and support it deserves from the government, technocrats and the dearth of internal cohesion between the members of Kano business communities was the daily impediment stopping the cogs of businesses prosperity in Kano.

Apart from the foregoing, lack of a huge capital base, higher banks interests rates and liquidity squeeze are among the problems stopping the wheels trader’s progress in the once Pyramid city.

The traders-politics makes all rising issues intertwined, adding to the complexity and lack of unity among the various trader’s Unions in the state.

It is apt and timely for the government, entrepreneurs, businesses and Kano technocrats to create a symbiotic relationship to complement each other efforts in rebounding Kano to its former glory.

Being pragmatic, not by the lip-service, the only route of resuscitation and development of business spirit in Kano – T.he Jallah Babbar Hausa

The Ramadan amidst gasping for survival.