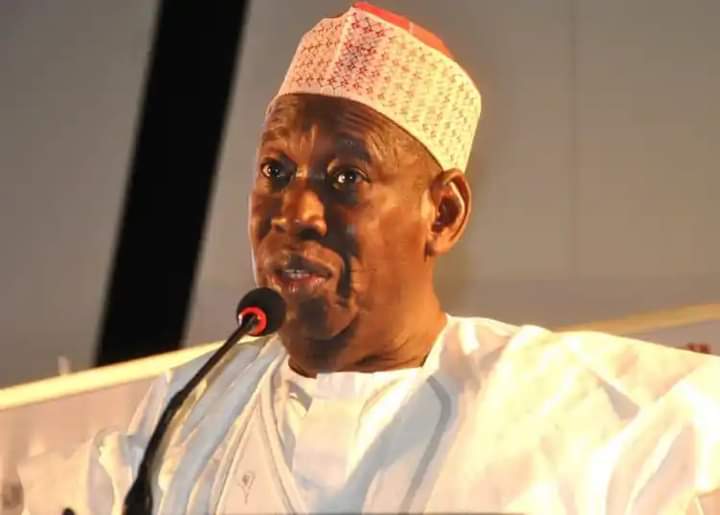 The Supreme Court has upheld the Governor Abdullahi Ganduje faction of the All Progressives Congress (APC) in Kano State against the party’s faction loyal to former Governor Ibrahim Shekarau.
In a unanimous decision of the five-member panel of justices read by Justice Inyang Okoro, on Friday, the apex court held that the appeal against the earlier judgements of the Court of Appeal in Abuja lacked merit and is dismissed.
The court further ruled that the two other appeals in the matter will abide by the decision.
The Court of Appeal had in February dismissed the three appeals also held that the originating summons were wrongly commenced in Abuja, adding that the matter was an internal affair of the party.
The appeals followed the two rulings of an FCT High Court in 2021 which upheld the ward and local government congresses believed to have been won by the faction loyal to Shekarau and Senator Jibril Barau (Kano North), numbering about 17,908 and 1,319 members respectively.