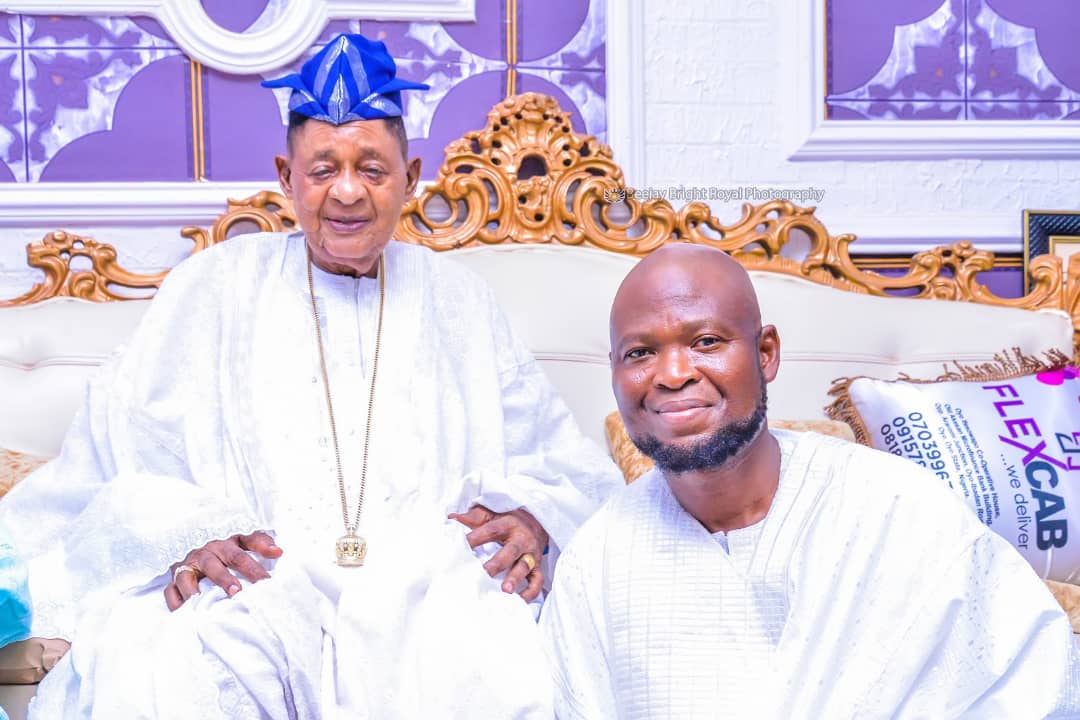 A leading gubernatorial aspirant in the All Progressives Congress (APC) in Oyo State, Engineer Oyedele Hakeem Alao has described the demise of the Alaafin of Oyo, His Imperial Majesty, Oba Lamidi Adeyemi III, who joined his ancestors on Friday, as the passage of a royal titan in Yorubaland.

This is just as he said his last encounter with the departed first class traditional ruler was in March, when he gave his royal blessing for his governorship aspiration during a visit to the Alaafin in his palace.

Also, the Asiwaju of Iroko, in a statement he personally signed, while joining all Oyo indigenes, the royal family, Oyomesi, the state Council of Obas and Chiefs, the government and people of Oyo State and Yorubas all over the world to mourn the passage of the highly revered monarch, said that the death of Oba Adeyemi is a huge loss to the people of Oyo, Oyo State, Yorubaland and Nigeria as a whole.

He said that for 52 years that the foremost Yoruba monarch spent on the throne of his forefathers he brought glamour to the Yoruba race, promoting its culture and tradition, stating that his death would rob Yorubaland of his unquantifiable passion for the race.

According to him, Oba Adeyemi was a great father and adviser to those who came across him within Yorubaland, Nigeria and all over the world, noting that he brought his wisdom of royalty to bear in discharging his responsibilities as the Alaafin of Oyo.

The APC chieftain, while praying for the repose of the soul of the monarch, said that his life of service for the betterment of Yoruba race and humanity will be missed, stating that his name would continue to be a reference point in the ancient city and Yorubaland as a whole.

He said, “The news of the death of our royal father, His Imperial Majesty, Oba Lamidi Olayiwola Adeyemi III, is nothing, but a huge loss to Yorubaland and humanity.

“For me, it is a huge shock as during my last encounter with him he was full of life welcoming me with open hands into the palace and showered his royal blessings on my aspiration

“The exit of Oba Adeyemi, coming at this time, when he was in the forefront of promoting our culture and tradition is nothing but painful as he was always ready to throw all he had to fight the cause of the Yoruba race.

“I have no doubt that Oyo town, Oyo State, Yoruba race, Nigeria and humanity at large will miss Oba Adeyemi, a quintessential royal father and repository of Yoruba history, culture and tradition.

“I commiserate with all Oyo indigenes both at home and in the Diaspora, his immediate family members, Oyomesi and the entire people of Yorubaland over the death of an uncommon royal father.”