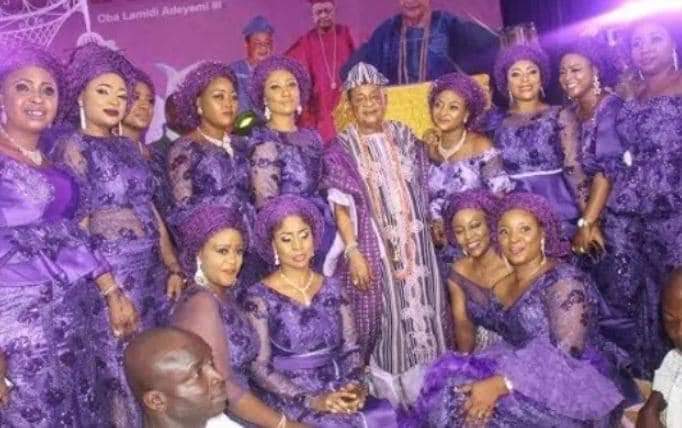 The 18 wives of Oba Lamidi Adeyemi III, the 45th Alaafin of Oyo, may now be available to suitors without undergoing cleansing rituals after the demise of the renowned monarch. 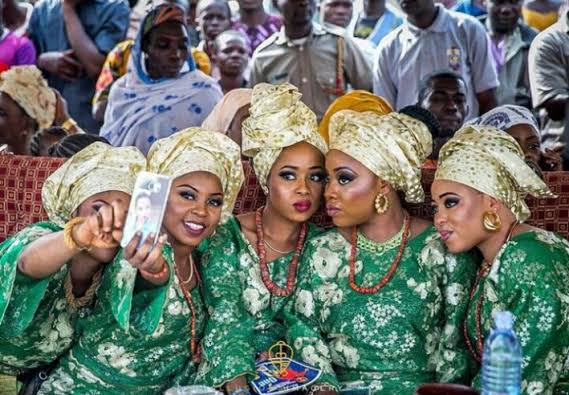 “They are not performing any cleansing; They are free to move on with their lives,” the Oyo chief said. Nonetheless, he said. “The wives cannot get married to an indigene of Oyo.”
He added, “Now that Alaafin is dead, they all would be asked to exit the palace with their belongings. Although the properties of the late monarch would be shared among them. 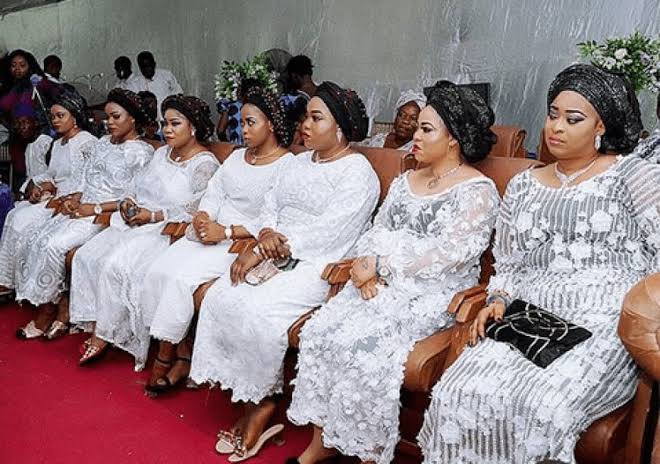 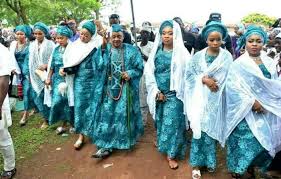