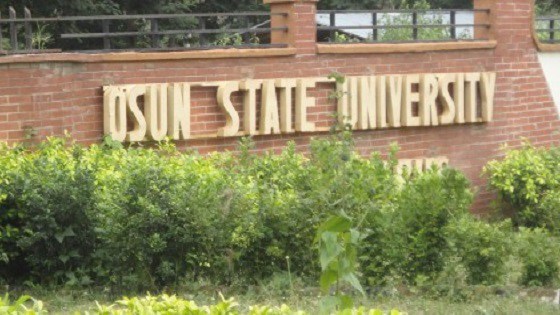 The Chancellor of Osun State University, Folorunso Alakija, has announced plans to begin the construction of a paediatric hospital she promised the university this year.

Mrs Alakija promised to build the facility following her appointment in 2016 as chancellor of the university by Governor Rauf Aregbesola.

According to Jibola Oyekunle, the spokesperson of the institution, the businesswoman rated by Forbes as the second richest woman in Africa made the announcement on Monday when the management of the university paid her a visit in Lagos.

The visit was to formally notify her of the plans for the seventh convocation ceremonies of the multi-campus university holding from November 19 to 21.

Mrs Alakija said she was ready to begin work on the hospital project to be located at the Osogbo campus of the university.

She asked the university to make arrangements for the foundation laying ceremony of the hospital during the convocation ceremony on November 22.

Mrs Alakija said the hospital will provide numerous benefits to the people, including through job creation, health care services and improvement of the internally generated revenue of the state.

According to her, the foundation-laying ceremony will also serve as a mark of honour for the visitor of the university, Mr Aregbesola, whose final term as governor of the state ends five days later on November 27.

She challenged the management to take the university above being just a state university to becoming a world-class institution.

“We should think of UNIOSUN beyond just a State University. For us, the sky is not the limit but a stepping stone. I am very optimistic that we’ll get there.
“People are tired of giving free donations except there is something there to gain in return. As an institution, we have to look inward and run the university like a business. The profits from the business could now be used to maintain and sustain the university,” she said.

The management team was led on the visit by the Vice-Chancellor, Labode Popoola, and the Chairman of the University Advancement Board, Kayode Sofola.