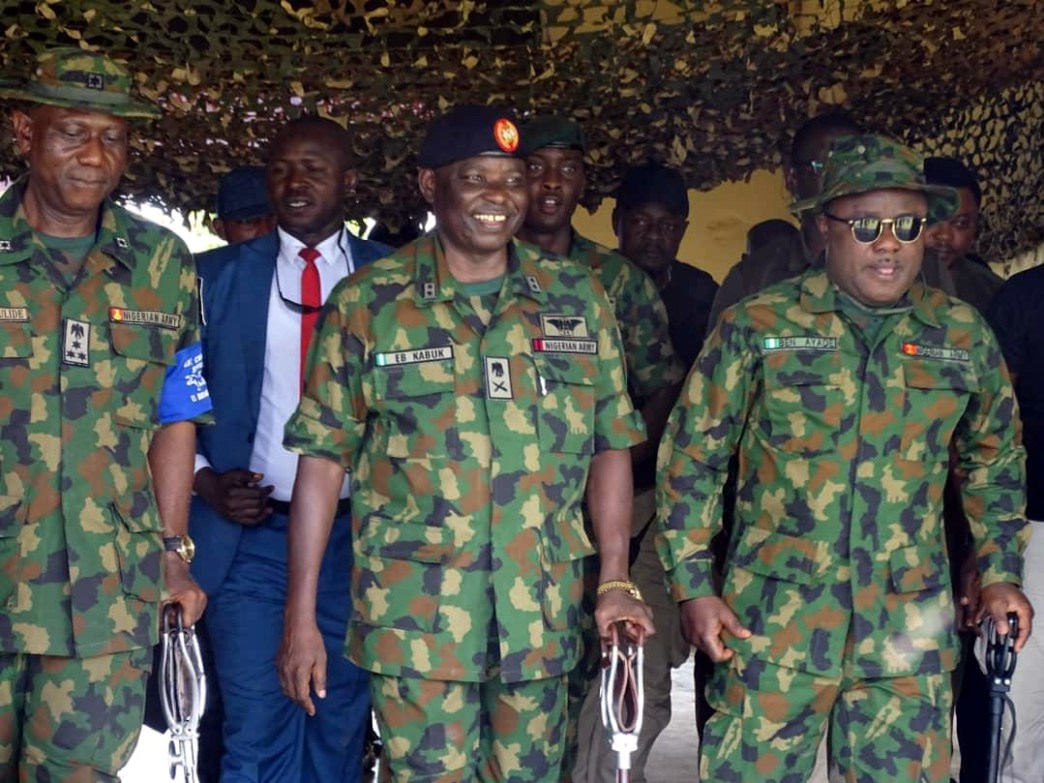 The Nigerian Army says it has commenced Operation Crocodile Smile III exercise across the states of the Niger Delta to stem the tide of pipeline vandalism in the region.

This is contained in a statement made available to the News Agency of Nigeria (NAN) in Uyo on Tuesday by the Acting Assistant Director, Army Public Relations, Tayo Oluwafemi, of 2 Brigade Nigerian Army.

According to him, the exercise which started on Monday October 22 would last till November 22, 2018.

“In line with the Army Headquarters Training Directive for Year 2018 which tasked Headquarters 6 Division, Port Harcourt to organize above mentioned exercise, the exercise is going to take place within the States in the Niger Delta Region including Akwa Ibom State.

“In view of this, Headquarters 2 Brigade, Uyo will from Monday 22 October to 22 November 2018 conduct Exercise Crocodile Smile III.

“This is aimed at stemming the tide of pipeline vandalism, illegal refineries/bunkering, kidnapping, cultism and other related crimes, “ he said.

He warned members of the public that there would be movement of troops and equipment and advised them not to panic.

He urged members of the public especially residents of Ikot Abasi and Mbo Local Government Areas in Akwa Ibom to keep away from the exercise area.