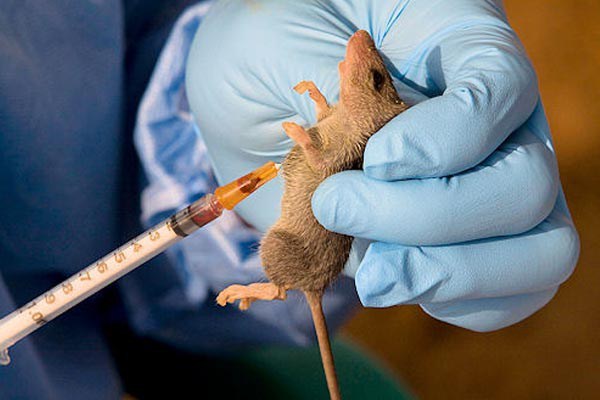 At least eight people have been killed in a fresh outbreak of Lassa fever in Edo state.

The development is coming a day after three people lost their lives to the disease in Kano where 292 people were placed on watch list.

“A total of 175 cases of Lassa Fever had been recorded in the state with eight persons dead since the current outbreak of the epidemic,” NAN quoted the deputy governor’s aide as saying in the statement.

“This is the highest the state has recorded in the history since the first outbreak in the state.

“An ambulance has been dedicated strictly for the use of Lassa Fever cases in the state to help facilitate the curbing of the disease.

The state government urged all health officials to be proactive in handling such cases in the state.

FG stops payment of salaries for lecturers not on IPPIS