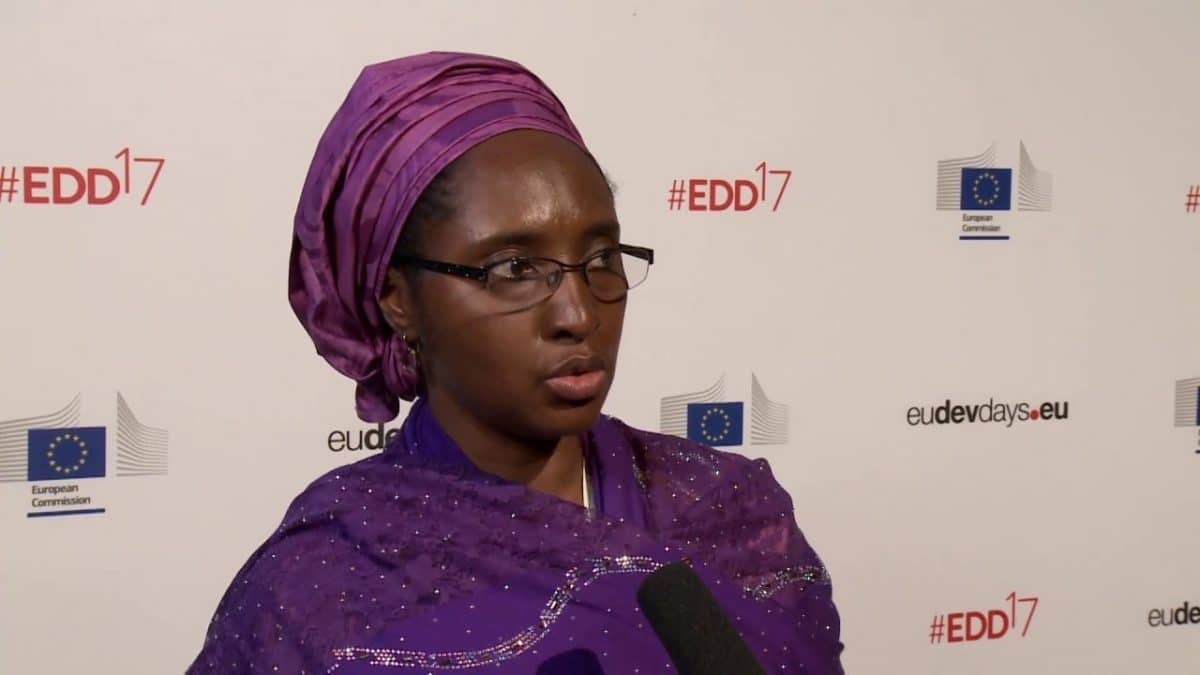 The federal government has ordered stoppage of salaries of lecturers and all workers of tertiary institutions who are not enrolled on the Integrated Personnel and Payroll Information System (IPPIS), First Weekly can report.

In a letter seen by TheCable, the accountant-general of the federation asked the finance minister not to release funds meant for January salaries to tertiary institutions, saying payments would be made through the IPPIS platform.

“l am directed to inform you that the preparation of January 2020 salary payroll and Warrants of the Federal Tertiary institutions are ongoing and will be ready for submission on or before 29th of January, 2020,” the letter read.

“This is to give effect to the directive of the Federal Government that all Ministries, Departments and Agencies drawing Personnel Cost from the Consolidated Revenue Fund (CRF) should be enrolled on the Integrated Personnel and Payroll Information System (IPPIS).

“In order to actualize this directive, you are please requested not to release the Funds for payment of salaries to the Tertiary Institutions as their salaries will henceforth be paid on the IPPIS Platform with effect from January 2020.”

The directive on non-payment of salaries comes three weeks after President Muhammadu Buhari hosted members of The Academic Staff Union of Universities (ASUU) at the presidential villa in Abuja over the IPPIS controversy.

ASSU had rejected the federal government’s directive for workers to enroll in the centralised payroll system, saying it would affect the autonomy of universities.

The union had instead proposed the University Transparency and Accountability Solution (UTAS) “to address the peculiar cases of lecturers in the payment of salaries and other emoluments”.

But the federal government had insisted on IPPIS. During the meeting with Buhari Zainab Ahmed, minister of finance, budget and national planning, had told ASUU members that 96,090 workers had enrolled on the platform, urging those who were yet to comply with the directive to do so.

Commenting on the order to stop January salaries of those not on IPPIS, an aggrieved lecturer said: “The worst aspects of all this is: “Incremental arrears of workers minimum wages have not been paid. Balance of 80% earned allowances to non-teaching staff have not been paid yet they are proposing to withhold January salary due to 40, 000 ASUU staff that refused to join.”

The lecturer, who craved anonymity said if the issue is not properly handled, university lecturers would go on strike.

EFCC: Transparency International has a hidden agenda against Nigeria