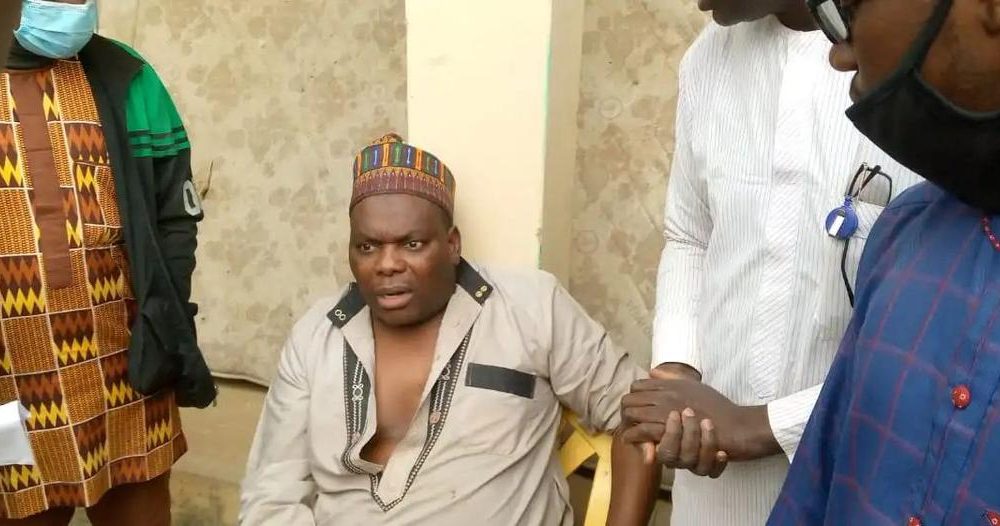 A Senior Magistrate Court on Monday, revoked the bail it earlier granted Mu’azu Magaji, a former Kano Commissioner for Works and Infrastructural Development, who allegedly defamed Gov Abdullahi Ganduje by posting pictures of him supposedly involved in adultery.

The ex-Commissioner was on Feb.4, granted bail in the sum of N1 million with two reliable sureties and also made to deposit his international passport to the court registrar

The former Ganduje commissioner was charged with defamation of character, intentional insult, injurious falsehood and inciting disturbance for his alleged post that was said to imply that Ganduje was involved in adultery.

The defendant, however, pleaded not guilty to the charge.

When the case came up for hearing,the Prosecution Counsel, Mr Wada A Wada, urged the court to revoke the defendant’s bail and order a bench warrant for not appearing before the court three times.

Wada told the court that the defendant committed the offence between 2021 and 2022 on his Facebook page.

The defendant, he alleged, posted a picture of Ganduje with a yet to be identified woman, claiming that both were engaged in an extra-marital affair.

According to him, the offence, contravened the provisions of sections 392, 399 and 114 of Penal Code.

Senior Magistrate Aminu Gabari, revoked the defendant bail and ordered a  bench warrant for his re-arrest.

Magistrate  Gabari consequently ordered the two  personalities  who stood surety for the former commissioner  to appear before the court on the next adjourned date.

He adjourned the matter until March 28 for hearing.(NAN)