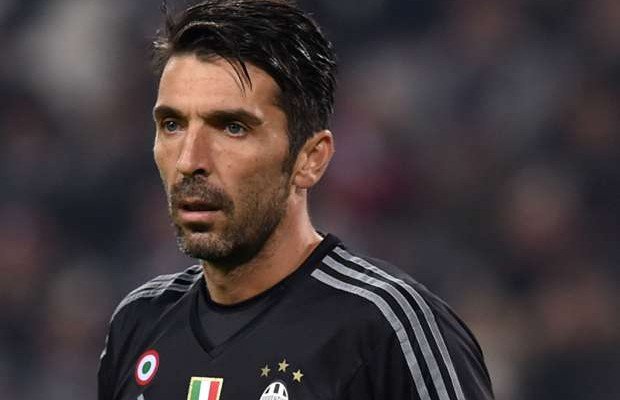 Juventus captain, Gianluigi Buffon, has said that Barcelona remains a stronger side on paper, but that he will give his team a strong fight in their champions league clash.

Both sides will renew hostilities in Turin Tuesday night, in the first leg of their Quarter-Final tie.

Buffon, who spoke in a press conference ahead of the highly anticipated match, admits he will go into the game with a good dose of nervousness.

He said: “It is obvious that a team with Messi, Neymar, and Suarez possesses an extraordinary offensive force. On paper they are stronger than anyone.

“Every coach would want to have those types of players. The best thing about them is that they help each other, have a good relationship, and often assist each other.

“This why it will be difficult: we will not play against three individuals, but against a strong unit. It will be exciting and tense. It is a state of mind which always accompanies me in these types of games.

“I hope to be nervous during the game, because these games are best experienced with some nervousness. My kids are big fans of players like Messi, Neymar, and Suarez; this means that they have good taste”.