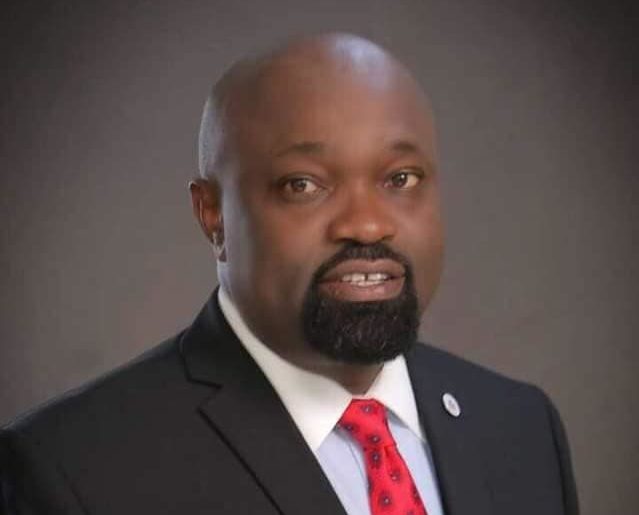 The nominee, Prince Akpabio, is said to be a cousin to Mr Akpabio, a former governor of the state and senator for Akwa Ibom North-West District.

Prince’s name is among the four forwarded to the state House of Assembly by Mr Emmanuel for confirmation as commissioners, Kufre Okon, a media aide to the speaker of the House of Assembly, Onofiok Luke, said on Thursday afternoon.

Others nominated as commissioners by the governor are Uno Etim Uno, Raphael Bassey, and Udo Ekpenyong.

The governor also nominated Sunny Ibuot as a special adviser.

Since the defection of Mr Akpabio from the Peoples Democratic Party (PDP) to the All Progressives Congress (APC) on August 8, political tension has increased in the state, with several politicians defecting between the PDP and the APC.

Mr Akpabio’s relative, Ibanga, and a fellow commissioner, Victor Antai, were sacked by Governor Emmanuel because of their political support for the senator.

The two former commissioners, like the senator, also defected to the APC.

The other relative of the senator, Prince, however, refused to defect to the APC but instead preferred to give the PDP and Mr Emmanuel his support.

Many people in the state see his nomination as a means to spite the senator and also divide his political family.

Another nominee for commissioner, Mr Ekpenyong, is making a come-back to the cabinet after he was sacked as commissioner, local government and chieftaincy affairs, to allegedly placate Mr Akpabio.