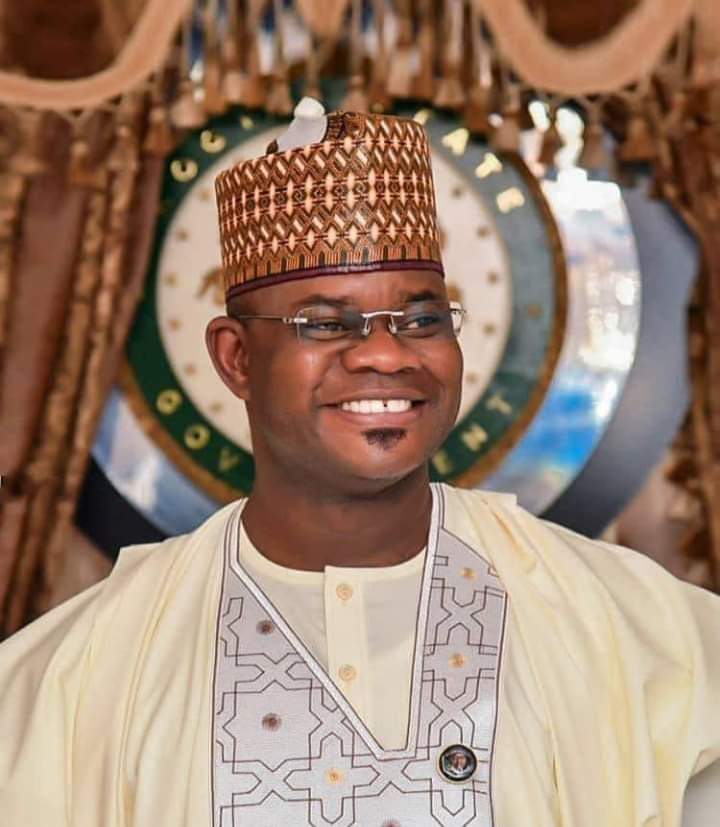 Kogi State governor, Yahaya Bello has officially joined the 2023 presidential race.
Bello formally declared his 2023 Presidential ambition on Saturday, at Eagle Square, Abuja.
Senator Jonathan Zwingina, Femi Fani-Kayode, among other eminent Nigerians, including members of his party, the All Progressives Congress (APC), witnessed the occasion.
Speaking at the event, Zwingina described Bello as a detribalized Nigerian, who governs Kogi with appointees from other states.
Stressing that Nigeria needs Bello as a President,

Zwingina noted that the “governor uprooted insecurity from Kogi, the state would have been a breeding ground for kidnapping and banditry, but for his leadership skills.”
With this latest development, Bello joined the likes of former Lagos State governor, Bola Tinubu; former Governor of Imo State, Rochas Okorocha; the Chief Whip of the Senate, Orji Uzor Kalu, Chibuike Amaechi and Dave Umahi, the governor of Ebonyi State, who have declared their intention to run for the 2023 presidency under the platform of the ruling All Progressives Congress (APC). 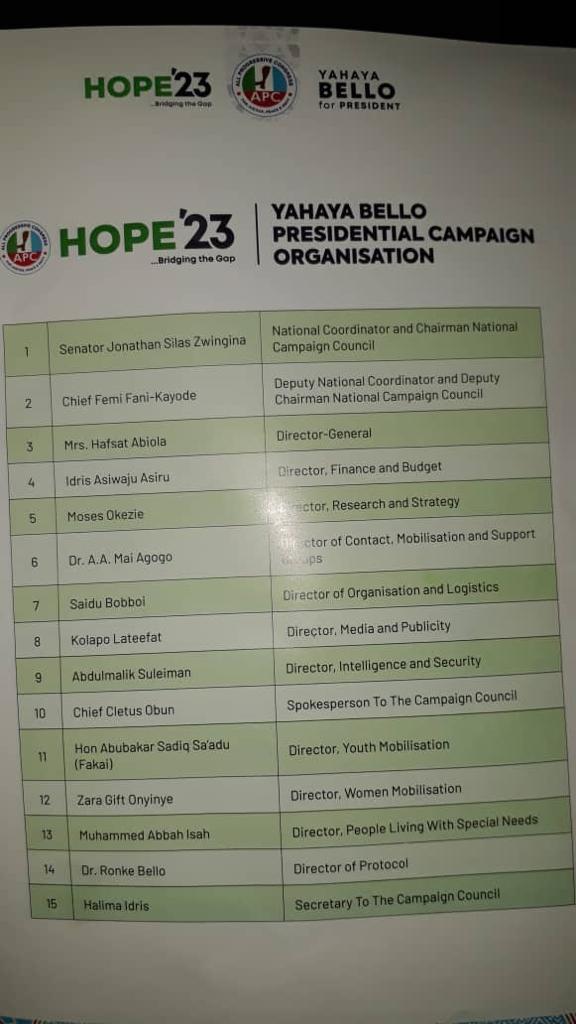