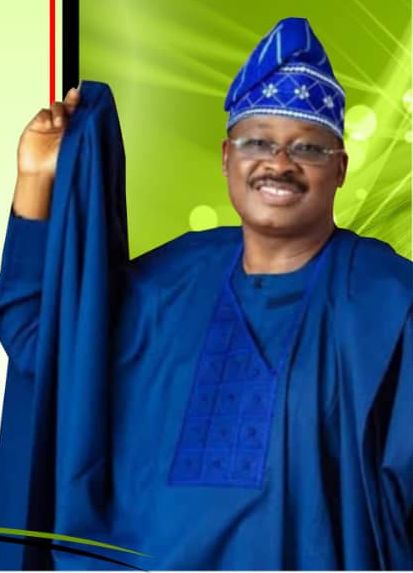 Alhaji Ajani Bello however, urged the Federal Government to, as a matter of urgency, work on the worrisome security situation in the country .

Alhaji Bello then advised politicians, irespective of their political affiliations to respect the masses who entrusted their mandate in their hands and urged them to be accountable to the public.

The special guest of honour at the event, Barrister Lateef Fagbemi (SAN), while eulogising the virtue of former governor Ajimobi, thanked Almighty Allah “for sparing our lives to witness the beginning of this year’s Ramadan.”

He prayed to Allah to grant Ajimobi aljanah fridaous and urged wealthy Muslims in the state to ensure that the mosque built and left behind by the former governor is not abandoned.

According to him, “the former governor had concluded his mission on earth and we should all come together to ensure that the mosque and other legacies he left behind are not allowed to diminish.”

While speaking at the event, the governorship candidate of the All Progressives Congress (APC) in the 2019 election in the state, Bayo Adelabu urged members of the party to come together as one family before the next election so as to rescue power from the incumbent Peoples
s Democratic Party (PDP) led by Engr. Seyi Makinde.

Other APC big wigs and loyalists of the former governor at the event included Prof. Adeniyi Olowofela, Senator Fatai Buhari, Barr. Yusuf Alli (SAN) among others.