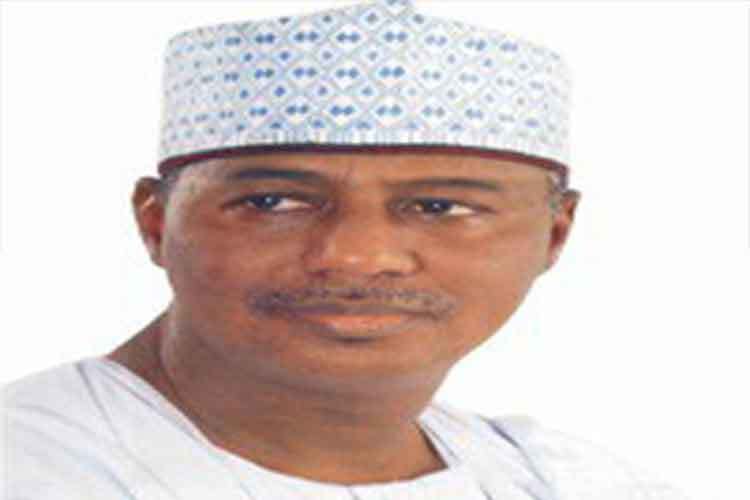 Justice Sunday Onu of the Federal High Court, Kebbi on Monday granted bail to the former governor of Kebbi State, Usman Dakingari, and two others in prison custody.

Others charged alongside Mr Dakingari are former Secretary to the State, Rabiu Kamba, and Sunday Dogonyaro.

Mr Dakingari and his co-defendants were arraigned on December 6 on a 13-count charge of Conspiracy and Money Laundering to the tune N450 million
The defendants allegedly connived together and collected the N450 million part of the sum of $115 million that was said to have been distributed by the former Minister of Petroleum Resources, Deizani Alison-Madueke for the purpose of influencing the 2015 general election.

Upon arraignment, the defendants pleaded not guilty when the charge was read to them.

Subsequently, counsel representing them moved a bail application on their behalf.

The bail application was argued and the matter was adjourned to Monday for a ruling.

In his ruling, Justice Onu granted the defendants bail in the sum of N50,000,000 each and one surety. The surety must have a landed property within the jurisdiction of the court. The defendants are to deposit their international passports and swear an affidavit of undertaking that they will never travel out without the leave of the court.

The defendants were remanded in prison custody pending the fulfilment of their bail conditions.

The matter has been adjourned to February 6th and 7th for trial.