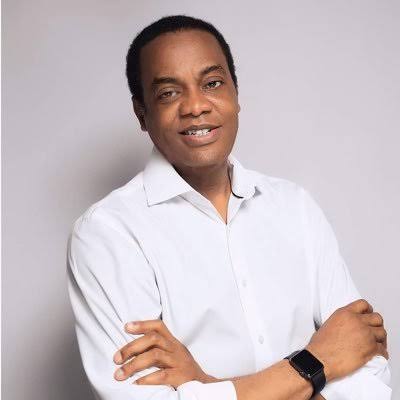 A Federal High Court in Abuja has sacked former Cross Rivers State Governor, Donald Duke as the Presidential candidate of the SDP.

In delivering judgment, the judge pronounced Prof Jerry Gana as the Winner of the October 6th Presidential primaries and declared him winner and Candidate of the Social Democratic Party.

Duke had reportedly defeated Gana in a primary election held in October with the former ambassador heading to court for the reinstatement of his victory, and the eventual sacking of Duke as the party’s presidential flagbearer.