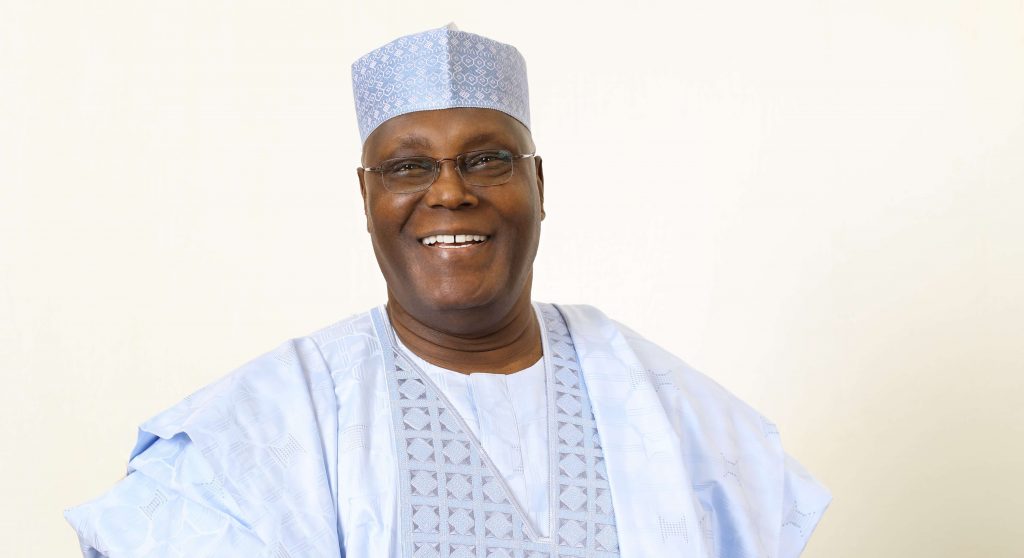 Both men will be leading a campaign aimed at getting the former ruling party back to power after eight years and helping former Vice President Atiku Abubakar realise his ambition of becoming President of Nigeria.

The appointments were contained in a release signed by the party’s National Organising Secretary, Umar Bature, yesterday.

Governor Emmanuel, who is chairing the Presidential Campaign Council, will be supported by two other governors.

In all, the Presidential Campaign Council is comprised of 326 people including the Presidential Candidate Atiku Abubakar, his running mate Governor Ifeanyi Okowa, the National Chairman, Iyorchia Ayu, and the officials mentioned above.

Adeyemi Moyegun was named the Administrative Secretary of the council.

On the party’s National Campaign Management Committee, Governor Tambuwal, the DG, will be supported by four deputies.

For the purpose of the campaign, the party has created 15 directorates spread under the four Deputy DGs.

All members of the council are scheduled to be inaugurated on Wednesday, September 28 at the International Conference Centre In Abuja.