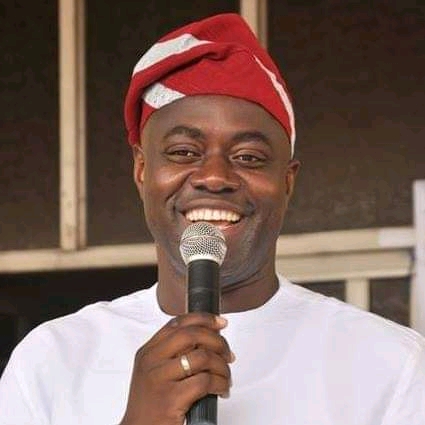 Worried by the recent imposition of candidates by Governor Seyi Makinde of Oyo State on the people, a group of aspirants for various political positions in Ibadan South West Local Government 1and 2 has warned him against doing such in their local government.

The authentic members of the Peoples Democratic Party (PDP) gave this warning through a communique issued at the end of a stakeholders meeting held in Ibadan, the state capital after a critical examination of the way the governor had been allegedly imposing candidates on party members.

The group, while condemning the acts in its totality, called on the leaders of the party to prevail on Makinde before the party goes into total collapse.

The aspirants, who claimed to have purchased and submitted their forms of expression of interest insisted that all the aspirants have agreed to face the primaries and that they were ready to support whoever emerges through the primaries.

“We, the aspirants for various political positions, including the Oyo State House of Assembly (OYHA), have agreed to work together for the progress of the party and that is why we are telling the governor, Engr. Seyi Makinde to stop his proposed imposition of candidates in Ibadan South West 1and 2.

“For the avoidance of doubt , all the PDP aspirants in IBSW LG have submitted their nomination and expression of interest forms and now that the issue of consensus candidates from all the aspirants has failed, we should all go to the field to test our popularity through the primaries and pick the best candidate,” they said.

The group however, dissociated themselves from any form of consensus agreement, which according to them may work against the party in the 2023 general elections and called on the leaders of the party to caution the governor.

The aspirants then urged the party leaders to nominate other members of the party to also use their wealth of experience to develop the state.

“We have lots of educated youths, who re ready to sacrifice for the party and the state at large, therefore we want to say no to imposition of candidates and man know the man attitude of the governor,” the communique read.