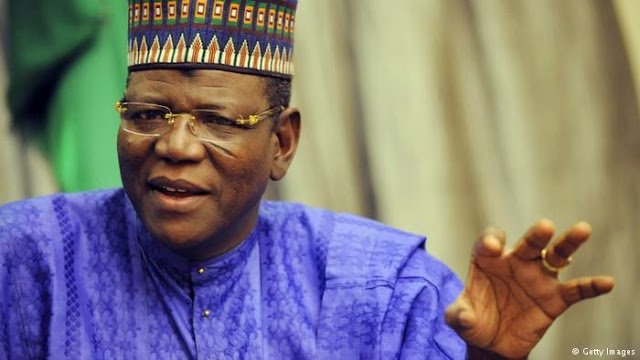 The Katsina State chapter of the Peoples Democratic Party (PDP), on Saturday declared its support for the presidential ambition of former Jigawa Governor, Sule Lamido, in the forth-coming party primaries slated for August, thus effectively shutting the door for other aspirants, including former vice president, Alhaji Atiku Abubakar.

The State Chairman of the party, Alhaji Salisu Yusuf Majigiri, made this known during a reception organized for Lamido.

According to him, Lamido has towered above other aspirants, with his progressive agenda and commitment to a united Nigeria.

“Lamido has remained a committed and enduring progressive in the last 5o years, who had fought for a strong and united Nigeria, he identified with other progressive minds like Abubakar Rimi, Solomon Lar, Bola Ige, Alex Ekwueme, Iyorchia Ayu and several others in the struggle to liberate Nigeria from ethnic cleavages.

“He has equally identified with the common man and ensured their improved standard of living as demonstrated while he was the governor of Jigawa state, we have no choice than to throw our weight behind and assure him of our goodwill and support, hoping that when he comes to power he will remember the state,” Majigiri said.

Everton break record with 22-0 win over Austrian club side