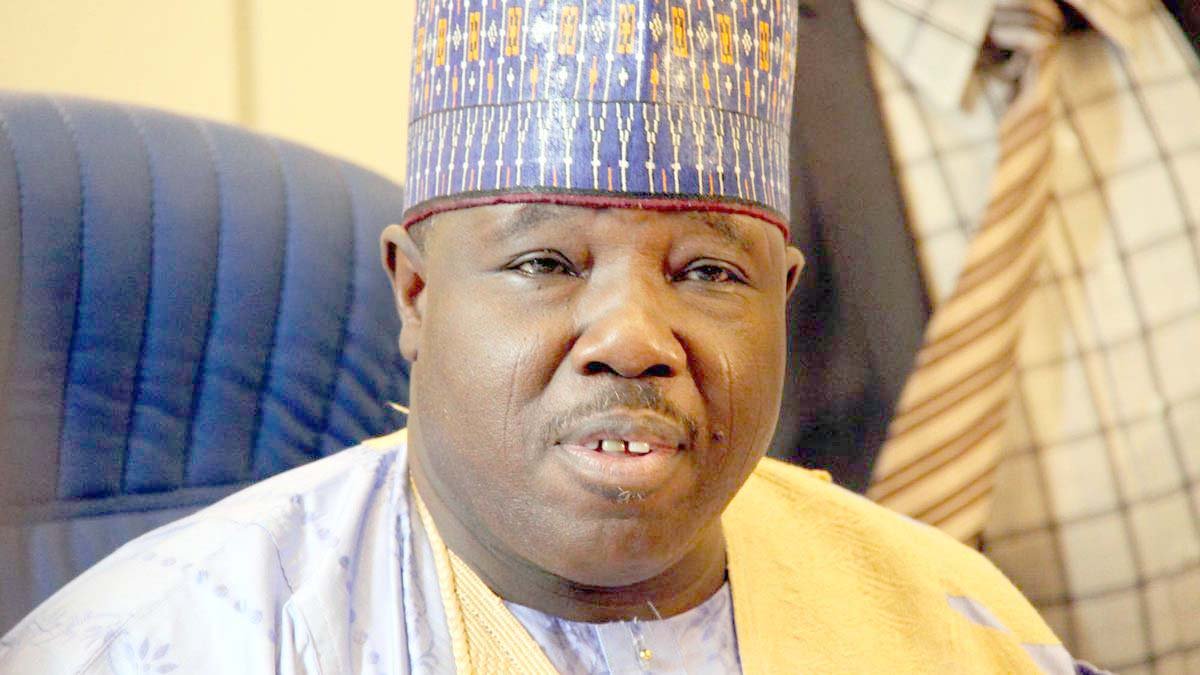 The Secretary to the Government of the Federation, Boss Mustapha, has distanced his office from the statement issued by a Senior Special Assistant to President Muhammadu Buhari on Political Matters, Gideo Sammani, announcing the appointment of a former Borno governor, Ali Modu Sheriff, as the Director-General of Buhari 2019 Presidential Support Committee.

Sammani had, on Friday, announced that Sheriff would lead a 35-member body, as well as a 10-member National Advisory Committee and a five-member national patrons with Buhari as the grand patron.

The committee is different from Buhari Campaign Organisation, which recently appointed the Minister of Transportation, Rotimi Amaechi, as its Director-General and lawyer Festus Keyamo as the spokesperson and director for communications.

Mustapha, in a statement on Saturday, asked Nigerians to disregard the announcement by Sammani.

A release issued by the spokesperson of the SGF, Lawrence Ojabo, said “the attention of the Office of the Secretary to the Government of the Federation has been drawn to documents in circulation in print and social media purportedly issued by the Senior Special Assistant to the President on Political Matters in the Presidency as public notice, announcing the names of certain individuals and appointing them into different roles under the BUHARI 2019 PRESIDENTIAL SUPPORT COMMITTEE, as well as soliciting for support”.

Ojabo added “it has become imperative to clarify to all Nigerians and in particular to APC members that the said documents are unauthorised, misleading and should therefore be totally disregarded”.

The SGF’s spokesperson said appropriate “administrative measures are being put in place to ensure that such lapse does not recur in future”.