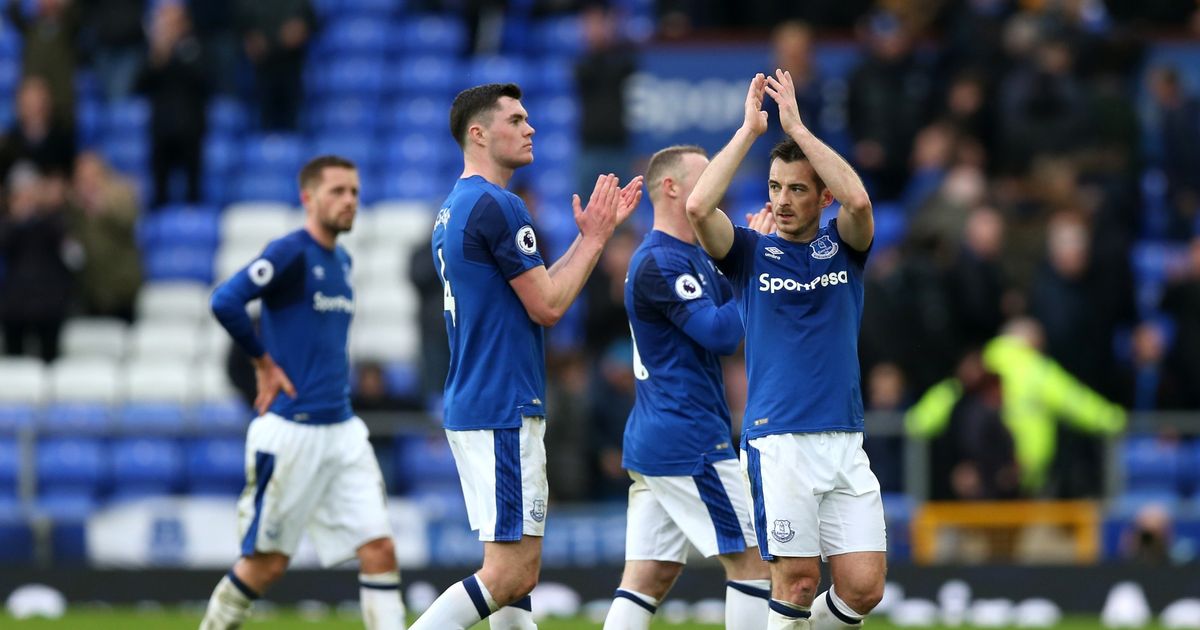 The game saw England U21 international of Nigerian descent Ademola Lookman in brilliant form for the Toffees, scoring a hat-trick before he was replaced at the interval.

Everton led 5-0 after 16 minutes, thanks to goals from Leighton Baines, Mason Holgate, Michael Keane and Cenk Tosun (2) in that order, then Lookman got in on the act.

Lukman made it 6-0 in the 18th minute, scored his second on 29 minutes before tapping home a cross from Tosun to increase the lead nine minutes before half-time.

Liverpool Echo reports that Everton’s 22-0 win over ATV Irdning is their biggest ever recorded win since the formation of the club.

The scoreline surpassed the previous record of 14-0 which stood for 133 years.

Tboss exposes men who send nudes to her