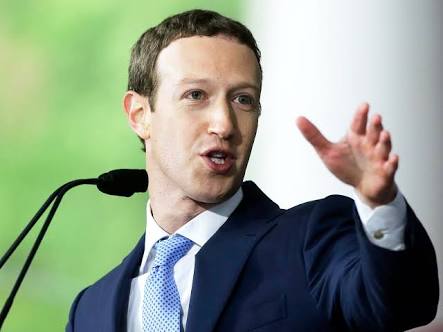 Facebook shares plunged Monday as the social media giant faced an onslaught of criticism at home and abroad over revelations that a firm working for Donald Trump’s presidential campaign harvested and misused data on 50 million members.

On Wall Street, Facebook shares skidded 6.8 percent amid concerns about pressure for new regulations that could hurt its business model.

Calls for investigations came on both sides of the Atlantic after Facebook responded to the explosive reports of misuse of its data by suspending the account of Cambridge Analytica, a British firm hired by Trump’s 2016 campaign.

Democratic Senator Amy Klobuchar and Republican John Kennedy called for Facebook chief Mark Zuckerberg to appear before Congress, along with the CEOs of Google and Twitter.

The two lawmakers said the companies “have amassed unprecedented amounts of personal data” and that the lack of oversight “raises concerns about the integrity of American elections as well as privacy rights.”

Senator Ron Wyden asked Facebook to provide more information on what he called a “troubling” misuse of private data that could have been used to sway voters.

Wyden said he wants to know how Cambridge Analytica used Facebook tools “to weaponize detailed psychological profiles against tens of millions of Americans.”

Vera Jourova, the European commissioner for justice, consumers and gender equality, called the revelations “horrifying, if confirmed,” and vowed to address concerns in the United States this week.

“We have repeatedly asked Facebook about how companies acquire and hold on to user data from their site, and in particular whether data had been taken from people without their consent,” Collins said in a statement.

“Their answers have consistently understated this risk, and have also been misleading to the committee.”

Alexander Nix is chief executive of Cambridge Analytica, which has denied misusing Facebook data for its work on Donald Trump’s 2016 campaign

Brian Wieser at Pivotal Research said the revelations highlight “systemic problems at Facebook,” but that they won’t immediately impact the social network’s revenues.