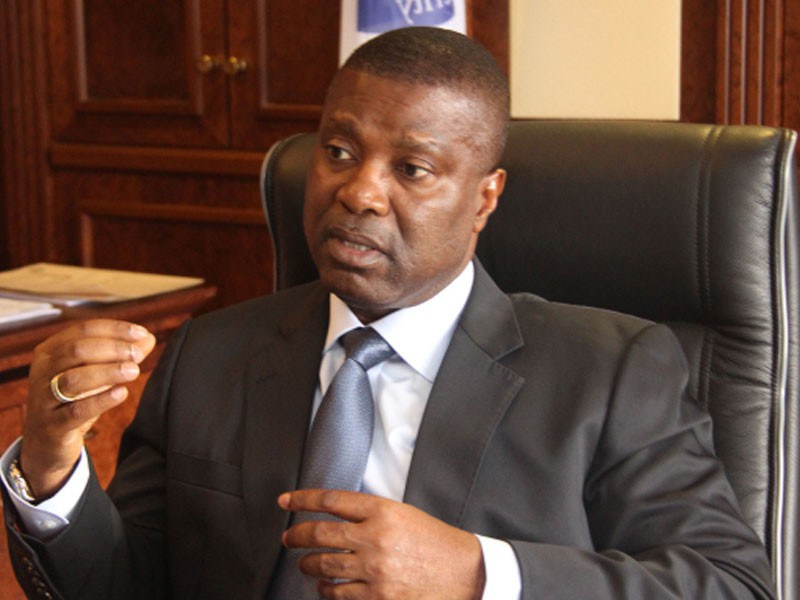 The Niger Delta Development Commission (NDDC), Microsoft and other Silicon Valley companies in U.S. have begun an e-learning project to revolutionize education in the Niger Delta.

The Managing Director of NDDC, Mr Nsima Ekere, said this on Monday while speaking with State House Correspondents after the organization presented the model to Vice President Yemi Osinbajo at the Presidential Villa, Abuja.

According to Ekere, the project is aimed at bringing the Niger Delta youth up to date with the rapid technological changes taking place in other parts of the world.

“We had a meeting with the Vice President and we made a presentation to him on a project which in our estimation will revolutionize education and learning in the entire Niger Delta region and in the country.

“In these days where the world is changing very rapidly, e-learning, e-trading and e-solution is the way to go.

“And so we come with a project to replace the hard copy textbooks that we have for learning in primary and secondary schools, convert them into digital format.

“And each of the students in the primary and secondary school will be given tablets and laptops that will contain all the textbooks, all the learning instructions and learning manuals that they need and then prepare them to face the new world and be competitive with graduates from any part of the world.

“That is exactly what we are proposing for the Niger Delta.’’

According to Ekere, the Vice President is supportive of the programme.

He said it was a vendor-funded project and none of the Niger Delta State governments or the NDDC would spend its money on it.

“We are working with a company called Digital Learning Networks, part of the Silicon Valley in the U.S., and they have come with partners like Microsoft and the Black Centre.

“And so it is a vendor-funded project; they are funding it 100 per cent.

“So this project is going to be delivered to the entire Niger Delta region at zero cost to NDDC or to any of the state governments,’’ the NDDC CEO emphasised.

Pressed further to give the cost of the gigantic project Ekere stated that the organizations involved would have a better idea of how much it would cost “but for us it is not going to cost any of the state governments anything.

“It is totally vendor-funded and they have already worked out the financial model.

“Deloite is the financial partners on this and they have actually worked out the financial model in that this is a project that can be delivered without cost to the Nigerian government.’’

“This is part of the new vision; it is a new way of doing things; it is a new love for the Niger Delta people as shown by the president,’’ he stated.

He said the Commission was doing a lot of things in the President’s vision.

“We are part of the inter-ministerial committee that is being chaired by the Vice President on the Niger Delta and I am sure you have seen our work plan and the other things that we are doing in that project.

Zuckerberg Loses $5b, As Facebook Shares Fall Amid Pressure Over Political Ads