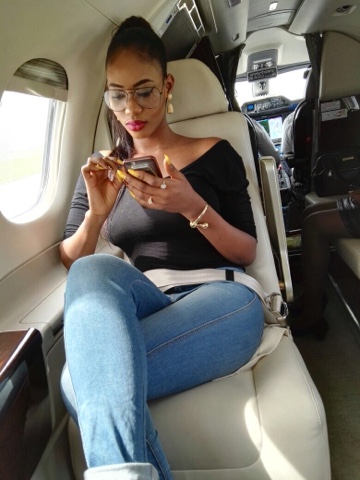 The latest scoop in town is the wedding bell tale trailing Zahra Buhari the beautiful daughter of President Buhari and son of notable billionaire Muhammed Indimi, Ahmed. Close observers have tagged the move by Chief Indimi as a ploy to remain a beneficiary of the spoils of power. He has been code named “The mercenary of all times” in power blocs.
According to a close family source, what started as a big joke, has become a reality.
Ahmed Indimi is set to marry Zara Buhari. Naturally,this calls for celebration. But taking a second look, one is bound to ask questions. 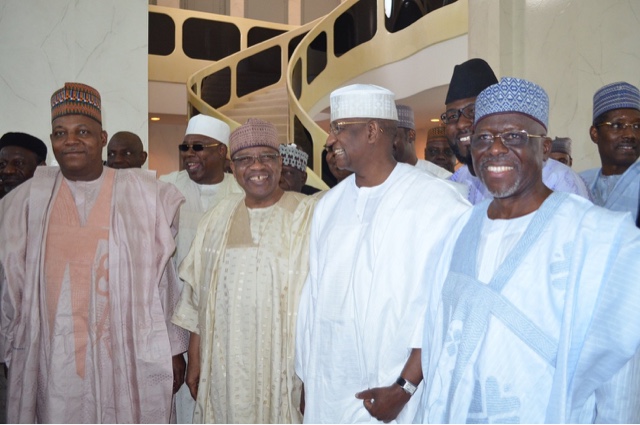 Alhaji Indimi, a notable friend of Gen Ibrahim Badamasi Babangida, became in-law to the latter, in the 90’s when the General was the president of the Federal Republic of Nigeria. His daughter Rahama got married to Muhammed Babangida. This union is widely acknowledged as the catapulting factor from the “ordinary” to the “super wealthy” status of Alhaji Indimi.
Prior to this bond, Indimi was said to be a fairly stable businessman. Though it is also known in business circles that Alhaji was the business partner to the first and former governor of North East, late Alhaji. Abubakar Barde. The inability of Barde to retrieve his share of all the business deals between them, from Indimi, led to the untimely death of the man. With the opportunity created by the relationship between Muhammed and Rahama, Indimi’s fortune turned around.
Gen Ibrahim Babangida issued him, an oil block licence. All thanks to Babangida, for his generosity and kindness.
Now 2016, history is about to repeat itself, in a reverse order. Indimi’s son, Ahmed, is about to marry Zahra,Gen Buhari, the current President of Nigeria’s daughter. The general question in the public domain is “what is Indimi looking for, this time around?”.Does it mean Alhaji Indimi won’t mind going to any extent, to corner the national resources of this country?.
Can we conclude by sending a warning message to Buhari: Becareful. The Indimis’ will do to u and your daughter,worse than they did to the Babangidas’. An Indimi, that was an in-law of Babangida, and a student of history in Nigeria,trying to be your in-law, is not your friend. He is simply a greedy mercenary”,the source concluded.
Before the present romance tale, Zahra has in the past been linked with Kogi Governor,Yaya Bello,Gov El-Rufai of Kaduna,and Gov Abdul Aziz Yari of Zamfara,but it seems her heart has settled with Ahmed, son of Alhaji Indimi. Trust us to feed you with developments as they unfold.

Kanye rants about Jay Z and Beyonce at his SaintPabloTour