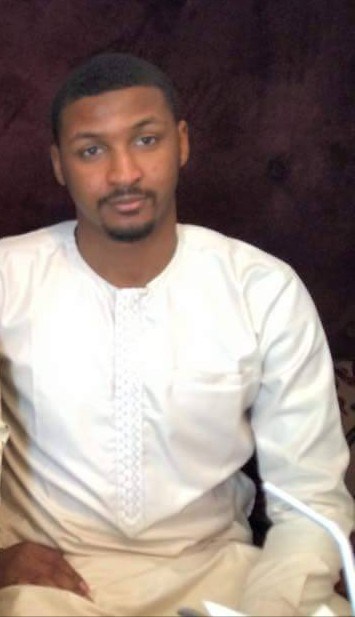 Mohammed son of former NNPC Managing Director, Abubakar Yar Adua has reasons to smile again. Recall that the young man who is in his late twenties dated Zahra Buhari for two years before the latter’s father became President.

The relationship blossomed all through the first year of Buhari’s presidency when Mohammed was believed to have proposed to Zahra. By then, Zahra who seemed to have gotten used to her new status did not see herself marrying him and she told him plainly.

Disappointed but not to the point of desperation, Mohammed moved on while Zahra went in to marry Indimi’s son in a wedding that belied the austere status of the father.

The good news now is that Mohammed Yar Adua has found love again. And this time, it is in the house of the Indimis. He is set to marry Hauwa Mami Ndimi, one of the Ndimi daughters. The wedding has been slated for July this year.

Mami Indimi, you may recall is one of the kids from the Indimi patriarch’s first wife who he separated from years back.