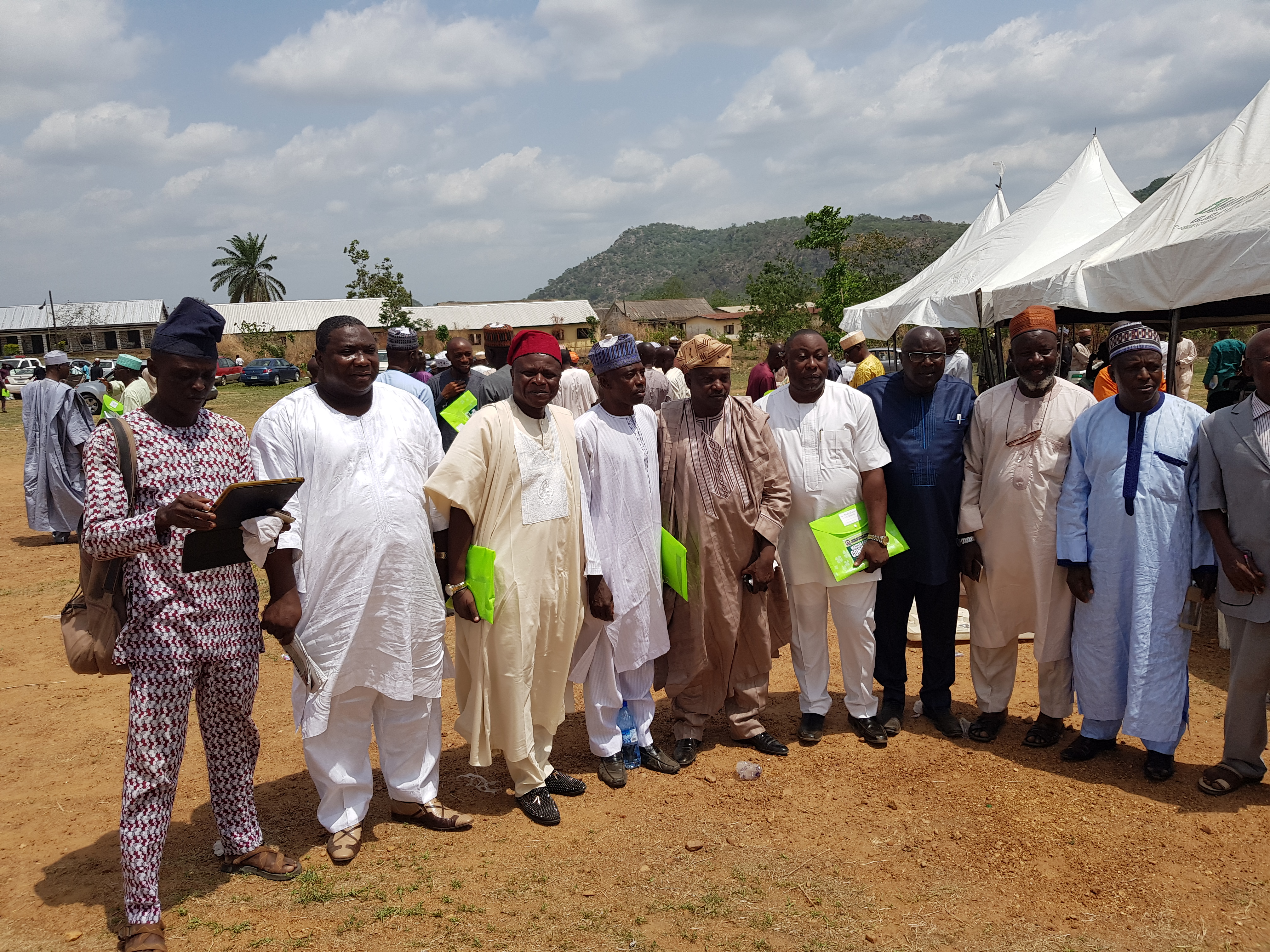 The event, which was witnessed by the creme of the old students from all walks of life, lived up to it’s billings as a 5 star event in the ancient town of Okene.

Prelude to the event was a press conference at Lokoja, the state capital addressed by one of the old students of the school, which used to be a frontline citadel of excellence in education in the old Kwara State, Air Commodore Musibau Soladoye (rtd).

Soladoye called the attention of the state and the Federal Government to the infrastructural decay of the school, which at its premium was known as Ukpogo University.

The convention proper kicked-off on 9th of March at the assembly ground of the school along Ajaokuta road, where the students and well-wishers had gathered to witness the well packaged event by the Emmanuel Boro, (a 1977 set of the school ) led organising committee.

Emmanuel Boro welcomed the former students, who were obviously elated to be part of history, back to their roots in his welcome address and further enumerated the need for an urgent intervention of the old students to bring the school back from the brinks of total ruination.

After the speech, the old students were led round the school to see what had become of the school that was once the envy of all, not only in the area, but in the whole of the old Kwara State.

Most of the old students, who were obviously visiting for the first time since leaving, either in the 70s/80s and 90s, fought valiantly to hold back tears at the sight of the state of the school as a result of the several years of neglect.

The high point of the convention was the event of the second and final day of the convention, the speech of the guest speaker, Professor Salawu Sadiku, phd (Waterloo, Canada), Professor of Civil Engineering and Acting, Dean (School of Entrepreneurship and Management Technology, Federal University of Technology, Minna, Niger State), totally brought the house down as he went down memory lane with facts and figures of the highs and lows, triumphs and adversaries and the eventual collapse of the great school.

Before the curtains were drawn on the convention, officers to pilot the affairs of the association for the next two years were inaugurated.

Cross section of class of 81 set. 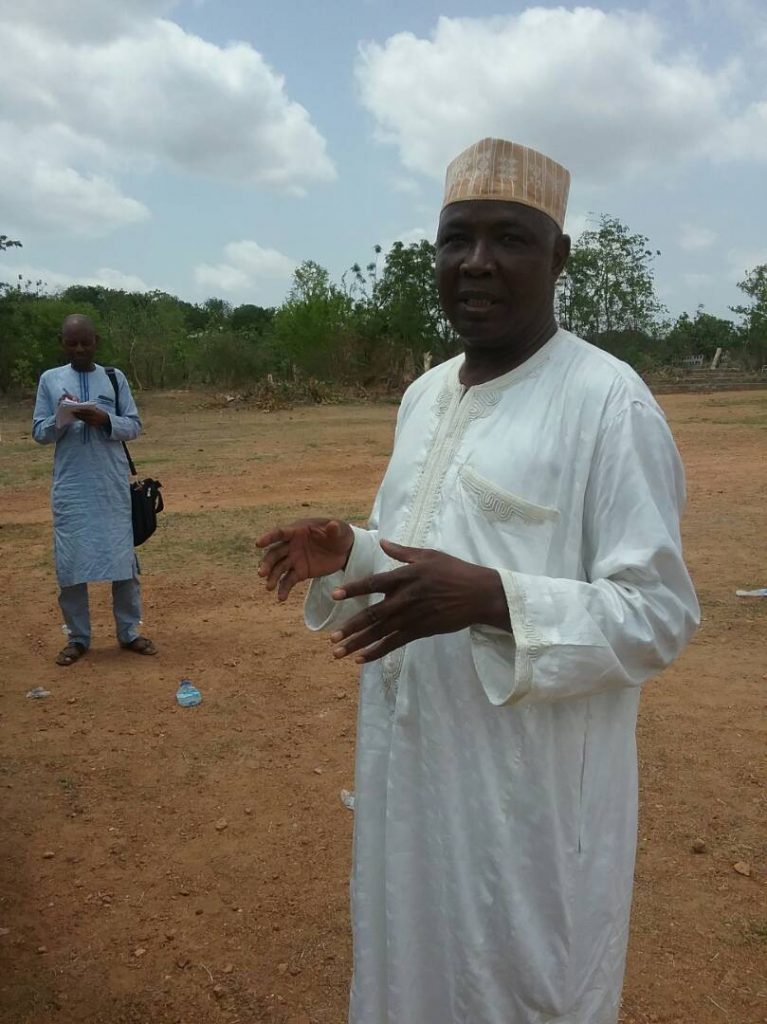