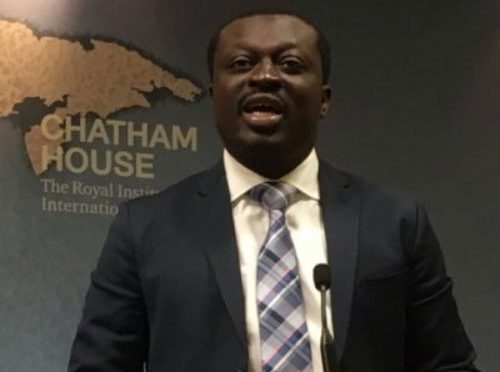 Political Economist and Public Service Reforms advocate, Dr. Joe Abah, has explained to Seun Onigbinde the implications of accepting public office appointment after being a critic of the same administration.

He told Onigbinde that, since he had opted to accept the job offer, he should have stayed on it.

Abah addressed Onigbinde, a co-founder of BudgIT who had resigned his recent appointment as Technical Adviser to the Minister of State for Budget and National Planning.

Criticisms had trailed Onigbinde, a critic of the Federal Government, immediately his appointment was announced last Friday.

On Monday, however, Onigbinde, in a public letter via his Medium page, announced his resignation.

Taking to his verified Twitter handle @DrJoeAbah on Monday, Abah tweeted his reaction.

Kebbi Most Expensive State To Buy Food In Nigeria -Report